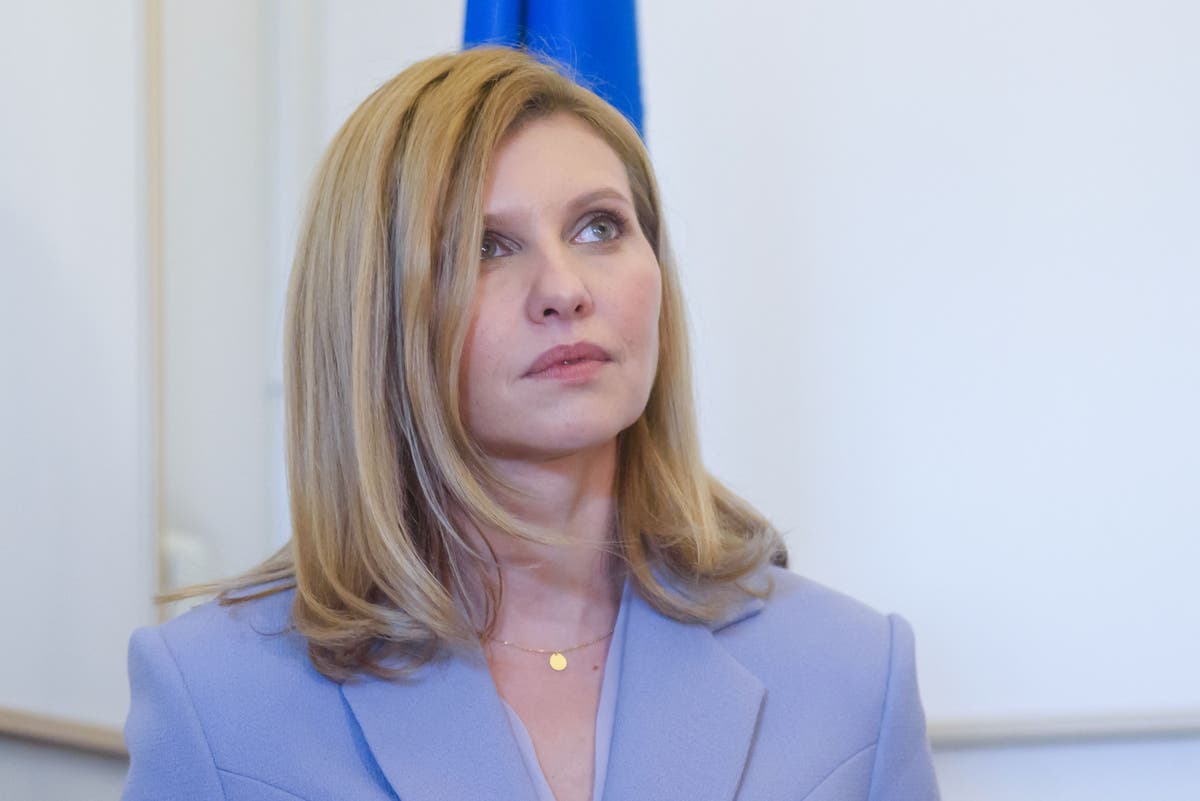 While the president will not be joining the heads of states at the funeral, Ms Zelenska will be present at the Westminster Abby, reported The Sun.

“Olena Zelenska’s presence is yet another sign of the global support for Ukraine while Russia is isolated,” a source was quoted as saying to the outlet.

“Britain is one of Ukraine’s staunchest allies. Her presence at the funeral is a sign of that friendship and mutual respect,” the source added.

Ms Zelenska will fly back to the war-torn country immediately after the ceremony, the source said.

The Ukrainian government has not yet confirmed the report, The Telegraph reported.

Foreign leaders and their spouses will attend the state funeral for the late monarch at Westminster Abby on Monday.

King Charles III will host a reception for overseas leaders at Buckingham Palace on Sunday 18 September, the evening before the funeral.

In one of the largest diplomatic gatherings in decades, nearly 500 foreign dignitaries will join the royals and other senior figures of British society including former and present UK prime ministers at the funeral.

However, Russia is among just three countries that has not received a single invite to the funeral.

Invitations have also not been issued to Belarus and Myanmar, sources in White Hall said earlier this week.

Iran has received an invite from the foreign office but is expected to “only be represented at an ambassadorial level”.

US President Joe Biden has confirmed that he and his wife Jill will be in attendance, alongside leaders of Commonwealth nations such as Canada, New Zealand, and Australia.

The Queen died on 8 September in Balmoral, Scotland, aged 96 after serving for 70 years as Britain’s head of the state.

Her coffin is now lying in state at Westminster Hall for the public to pay tributes to the late monarch until the state funeral on 19 September.

What are the cheap ways to heat your home this winter?