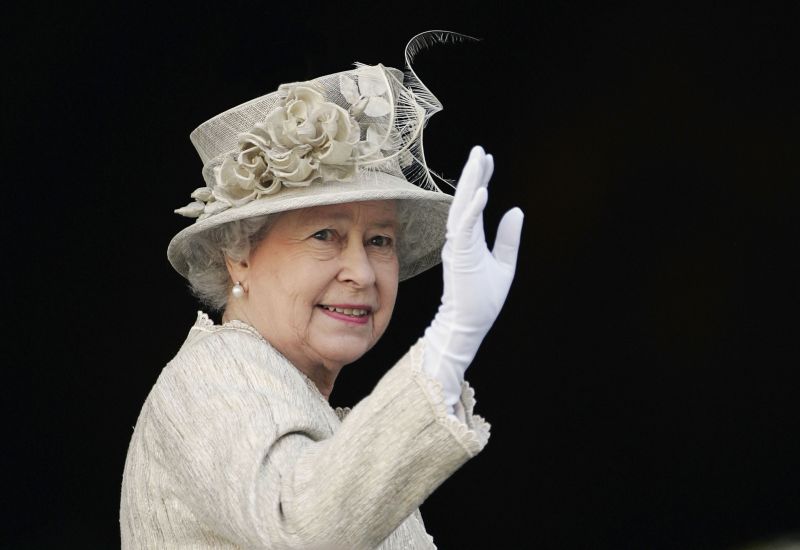 When Queen Elizabeth II receives a state funeral at London’s Westminster Abbey on Monday, it will be one of the largest diplomatic occasions of the century.

World leaders, politicians, public figures and European royals, as well as more than 500 dignitaries from around the world, will descend on London to pay their last respects to Britain’s longest reigning monarch, who died Thursday at the age of 96.

While no official guest list has yet been published, invitations have been sent.

US President Joe Biden was among the first to confirm he will be at the event, which will be attended by up to 2,000 people.

“I don’t know what the details are yet but I will be going,” Biden told reporters on Friday.

“I would prioritize of course, alongside the Governor-General, doing our duty in representing New Zealand and to pass on the condolences of our whole nation,” Ardern told TVNZ Friday. “I do expect there will be a number of leaders looking to pay respects and tribute to the Queen,” she added.

Japanese Emperor Naruhito and Empress Masako will travel to London for the Queen’s funeral, an unusual move that demonstrates the close relationship between the Japanese and British royal families.

Members of foreign royal families will also be seated in the pews on Monday.

Spain’s King Felipe VI and his wife Queen Letizia are among the European royals who will attend.

The King and Queen of the Netherlands, together with the country’s former Queen, Beatrix, who abdicated in 2013, will also be in the congregation, the Dutch royal house announced.

Jordan’s King Abdullah II, who remembered the Queen as an “iconic leader” and “beacon of wisdom and principled leadership,” will also be attending her funeral.

Not all world leaders have been invited, however.

Syria, Venezuela and Afghanistan are three of the countries that haven’t been asked to send a representative, according to Britain’s PA Media news agency.

Representatives from North Korea and Nicaragua have been invited “only at ambassadorial level,” PA added.

The leaders of Russia, Belarus and Myanmar will also be absent.

Although Russian President Vladimir Putin did tweet his congratulations on King Charles III’s ascension to the throne, diplomatic relations between the UK and Russia have all but collapsed since Russia’s invasion of Ukraine, a senior UK government source told CNN on Tuesday.

Myanmar will not be invited, following a coup in the country last year.

After the funeral, Queen Elizabeth II will be buried at St. George’s Chapel in Windsor Castle, where her parents, her sister, Princess Margaret, and her husband, Prince Philip, are also buried.

To get updates on the British Royal Family sent to your inbox, sign up for CNN’s Royal News newsletter.

First on CNN: Biden to nominate new ambassador to Russia