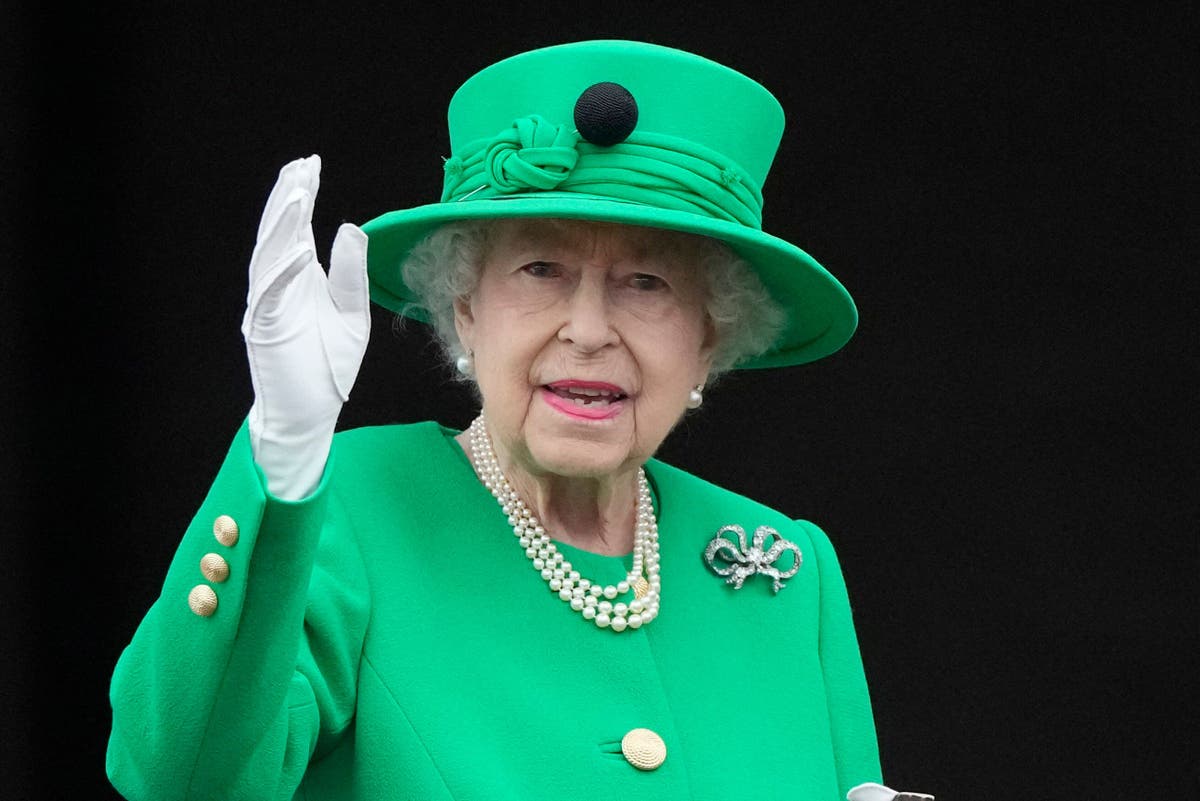 President Joe Biden has confirmed that he and his wife Jill will be attending Queen Elizabeth II’s funeral.

All 2,000 seats in Westminster Abbey will be filled when the state funeral is held on Monday 19 September from 11am.

For the funeral, each country is limited to one representative and their spouse or partner as their plus one.

The Queen, who celebrated the 70th year of her reign this year, passed away aged 96 on Thursday 8 September at Balmoral.

The following day, Mr Biden was asked by reporters whether he planned to attend her funeral. He said: “I will be going.”

Among those also due to attend are prime ministers of Commonwealth nations – such as Canada’s Justin Trudeau, New Zealand’s Jacinda Ardern and Australia’s Anthony Albanese.

Spain’s King Felipe and Japan’s Emperor Naruhito are among royals that are reportedly planning to fly to the UK for the funeral.

Members of royal families in Belgium, Denmark, the Netherlands, Norway and Sweden are also expected to travel to London but the representatives have not been named and confirmed.

Ukraine’s president Volodymyr Zelensky is not expected to attend amid the Russian invasion of his country.

Because of the ongoing conflict and sanctions against Russia, Vladimir Putin – who has sent his condolences to the royals – is highly unlikely to attend.

The Queen’s coffin has been lying in state at St. Giles’ Cathedral in Edinburgh following a procession through the city on Monday (12 September) led by her heir King Charles III.

Two days later, she will lie in state in Westminster Hall – at the Palace of Westminster – for five nights until 6.30am on the day of the funeral. During those days, the public will be able to pay their respects in person 24 hours a day.

Of the royal family, the Prince of Wales and the Duchess of Cornwall will be in attendance, as well as the Princess Royal, the Duke of York, and the Earl and Countess of Wessex.

The Queen’s grandchildren, Prince William and Prince Harry, Peter Philips and Zara Tindall, Princess Beatrice and Princess Eugenie, and Lady Louise Windsor and James, Viscount Severn, will also be present at the ceremony.

In addition, the Queen’s ladies-in-waiting and her closest staff will likely be there.

The Queen’s funeral is expected to take place without any Covid restrictions, unlike the Duke of Edinburgh’s funeral on 17 April 2021.

Prince Philip died on 9 April 2021 at the age of 99 and his funeral took place when coronavirus restrictions were still in place in England.

Due to the virus measures, only 30 mourners were allowed to attend the ceremony, including the Queen and other members of the royal family.

But the Duke’s memorial service, which was held almost a full year later in March 2022, saw 1,800 guests attending the event at Westminster Abbey.

The guest list included members of royal families from Spain, the Netherlands, Monaco, Sweden, Denmark, Belgium, and Greece. These members will likely be in attendance at the Queen’s funeral to pay their respects to the longest-reigning monarch in the world.

Cost of living scams: What to watch out for