What the papers say – January 26 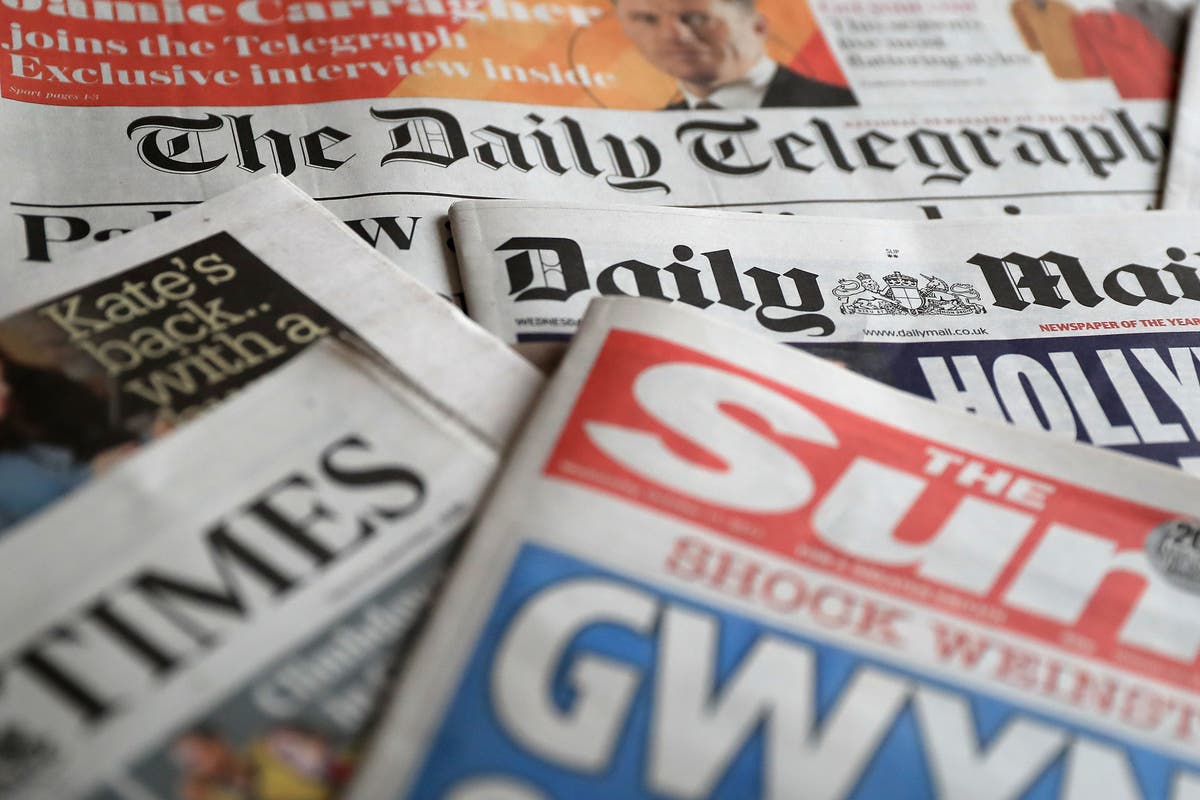 Developments in eastern Europe and the latest on Nadhim Zahawi lead the national papers.

The US and Germany have joined western allies including the UK in agreeing to send battle tanks to Ukraine, says the Daily Mail, i and Daily Mirror.

The Financial Times has Lockheed Martin ready to meet demand for its F-16 aircraft as some of Ukraine’s closest European allies revive efforts to provide Kyiv with fighter jets.

The public should prepare for the shock of seeing “two or three” officers from the Metropolitan Police in the dock each week for serious crimes, Metro quotes the force’s commissioner Sir Mark Rowley as saying.

Trade minister Andrew Bowie has said Rishi Sunak will sack Tory chair Mr Zahawi if he is found to have “fallen foul” of the ministerial code, reports The Independent.

Deputy Prime Minister Dominic Raab faces at least 24 formal bullying complaints, according to The Guardian, which is significantly more than the eight complaints already declared.

Marks & Spencer’s chairman has become the latest business leader to criticise the Government’s economic policy, with Archie Norman quoted in The Daily Telegraph as calling plans to ease post-Brexit trade “overbearing” and “baffling”.

The Times has been told ministers are preparing to ban the sale and possession of what is known as laughing gas as part of a crackdown on antisocial behaviour.

“How can this be the sad reality of our country?” asks the Daily Express, which focuses on the death from hypothermia of an 87-year-old widowed great-grandmother too worried about surging energy prices to turn on the heating in her Greater Manchester home.

The Sun reports the Duke of York has been “booted out of his plush Buckingham Palace apartment”, with the paper adding that the royal “likes to share his bed with five cuddly bears”.

And the Daily Star covers a theoretical nuclear-powered rocket which could reach Mars in just 45 days.