What dates are the DWP cost of living payments in 2023? 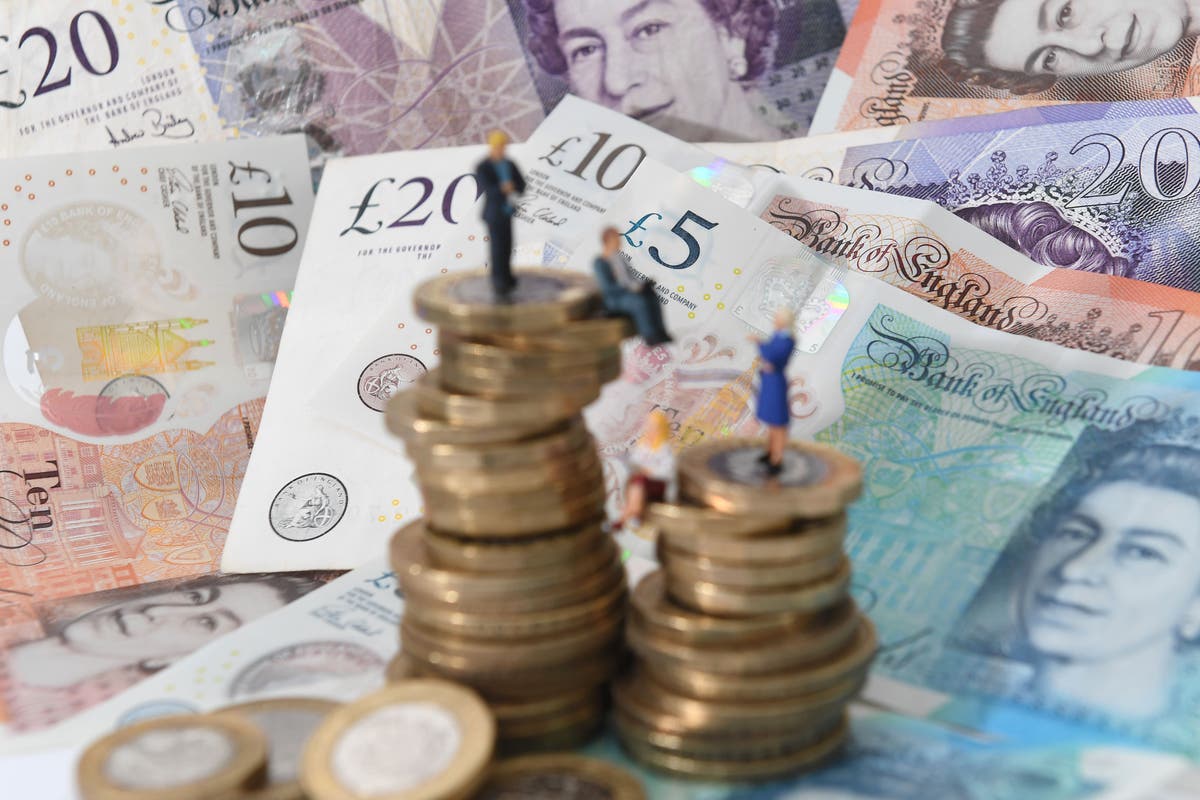 The Department for Work and Pensions (DWP) has announced that millions of households on low incomes will receive fresh cost-of-living support worth up to £1,350 from this spring.

The next round of support for households was previously unveiled in the autumn statement, building on payments made to more than eight million people in 2022.

The new £900 cash support for over eight million eligible means-tested benefits claimants, including people on Universal Credit, Pension Credit and tax credits, starts in the spring and will go directly to bank accounts in three payments, the DWP said.

The £900 payment will be made up of three slightly different amounts, relating to specific qualifying periods, making it simpler to determine if someone has received the correct payments, the department added.

There will also be a separate £150 payment for more than six million people with disabilities and £300 for over eight million pensioners on top of their Winter Fuel Payments.

Work and Pensions Secretary, Mel Stride said: “We are sticking by our promise to protect the most vulnerable and these payments, worth hundreds of pounds, will provide vital support next year for those on the lowest incomes.

“The government’s wider support package has already helped more than eight million families as we continue to deal with the global consequences of Putin’s illegal war and the aftershocks of the pandemic.”

The 2022 support package included a £650 cost of living payment, £300 and £150 payments to pensioners, a £150 council tax rebate for households in council tax bands A-D and a £400 energy bill discount for all households that runs until March this year.

Chancellor Jeremy Hunt said: “I know these are tough times for families across the UK who are struggling to meet rising food and energy costs, driven by the aftershocks of Covid and Putin’s war in Ukraine.

“That’s why we’re putting a further £900 into the pockets of over 8 million low income households next year. These payments are on top of above inflation increases to working-age benefits and the Energy Price Guarantee, which is insulating millions from even higher global gas prices.

“Tackling inflation is this government’s number one priority and is the only way to ease the strain of high prices, drive long term economic growth and improve living standards for everyone.”