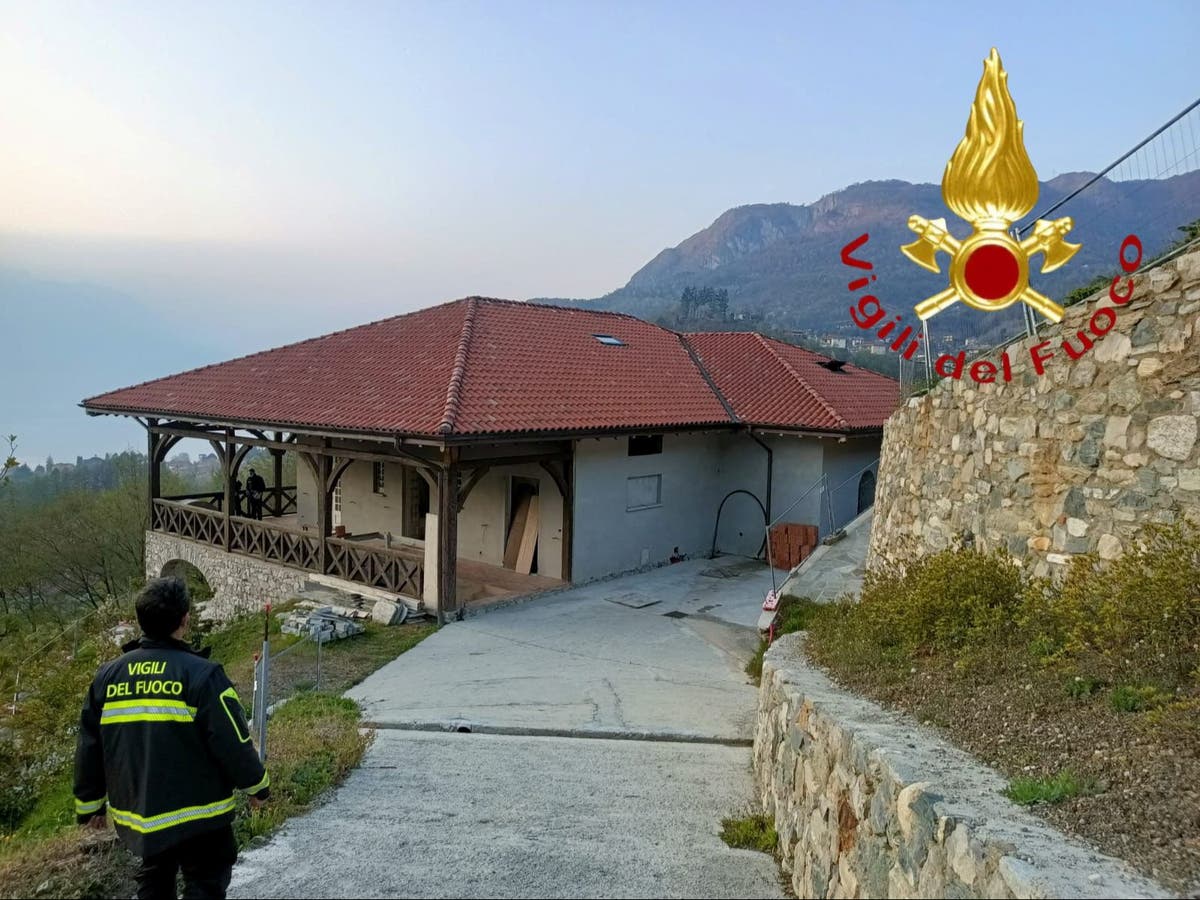 A fire has broken out at an Italian villa belonging to Russian state TV host Vladimir Soleviev.

The property is one of two Lake Como homes owned by the 58-year-old oligarch which Italian police said they had seized after he was placed on an EU sanctions list in response to Vladimir Putin’s invasion of Ukraine.

After arriving at 6am, it took firefighters two hours to extinguish the blaze, which a fire brigade spokesperson said was started using tyres and caused limited damage.

The Carabinieri police said they were investigating the fire, which is suspected arson.

“The investigations of the Carabinieri are underway, but we can already say that the vandals did not cause significant damage,” local mayor Michele Spaggiari was quoted as saying by the Daily Beast.

“The villa is empty at the moment, with rustic walls and concrete floors. It could be it was basically treated as a demonstrative act, which fortunately did not have serious consequences.”

The two-storey building, situated near the town of Menaggio, was under renovation and uninhabited, the fire service spokesperson said.

CCTV footage from the villa is being analysed in the search for potential culprits, Italian media outlets reported.