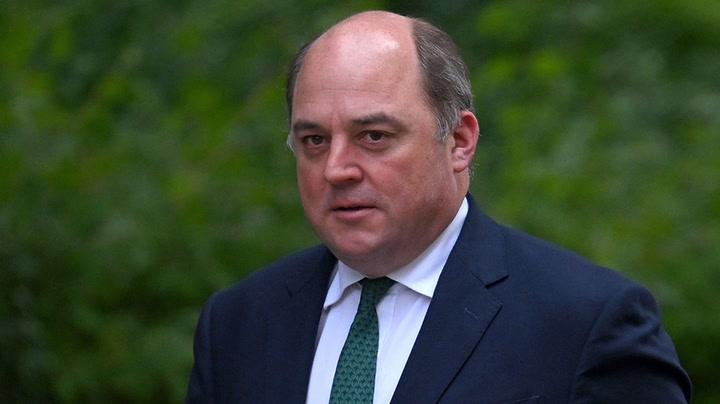 Ben Wallace has said that support for Ukraine would continue despite the leadership crisis in the British government.

On Thursday (7 July), Boris Johnson stepped down as leader of the Conservative Party but will remain as “caretaker” prime minister until his replacement is announced.

Britain has been a major ally to Ukraine in supplying defence resources throughout the Russian invasion, and Mr Wallace assured that will continue.

“The assistance to Ukraine we give is not just one person, not me, not the prime minister,” he said.