UK still at risk of fraud on scale of ‘the Mafia in southern Italy’, former Tory minister warns 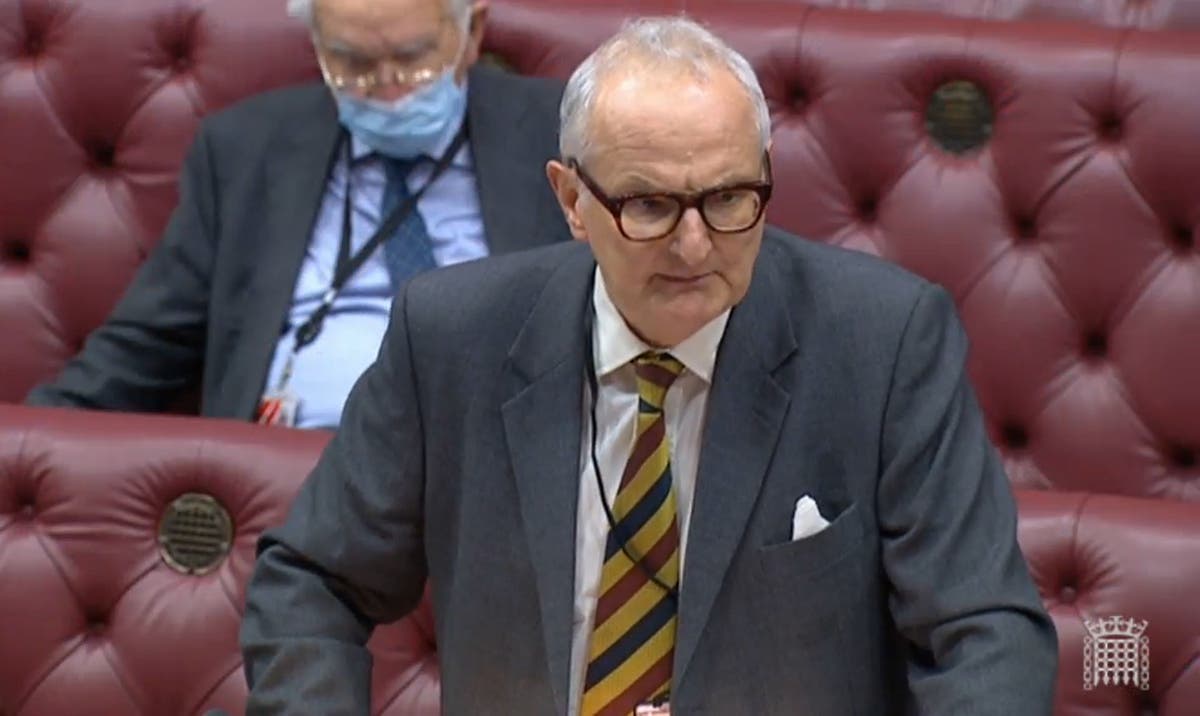 The UK remains at risk of fraud on the scale of “the Mafia in southern Italy” because of gaping loopholes in its anti-oligarchs crackdown, a former Conservative minister is warning.

The legislation is being rushed through after criticism of the government for dragging its heels on sanctioning oligarchs close to Vladimir Putin, with many more expected to be targeted as early as tomorrow.

But Lord Agnew warned the Bill falls badly short, because:

* It will still be possible to “cloak the real property owners in anonymity”, using nominee directors and companies – with stronger powers to demand information needed.

* There may be no extra funding for enforcement – after the National Crime Agency had its funding cut by 4 per cent “despite soaring levels of economic crime”.

* There is a “mishmash of over 20 counter fraud related agencies” – with “no single overseeing minister or coordinating authority”.

* Of badly-regulated Electronic Money Institutions (EMIs) – with evidence that more than 40 “have senior figures linked to money laundering”.

* The “failure” of crown dependencies and British overseas territories to create open registers of beneficial ownership of companies allows “corruption and money laundering”.

* Companies House allows 300,000 firms a year to be registered with no proper checks – in “moments, at minimal cost”.

Lord Agnew said the loopholes must be closed if the UK is to win “the wider fight against dirty money, be it illicit finance from Russia, fraud or economic crime”.

“We need only look around the world at civilised countries caught in the grip of white-collar fraud, for example the Mafia in southern Italy, to see where the road leads if we continue to tolerate industrial scales of illegal behaviour,” he said.

Writing in The Times, the peer added: “Ultimately bad money chases out good money and we all lose.”

Opinion: The state that should replace Iowa and New Hampshire in kickstarting the Democratic primaries