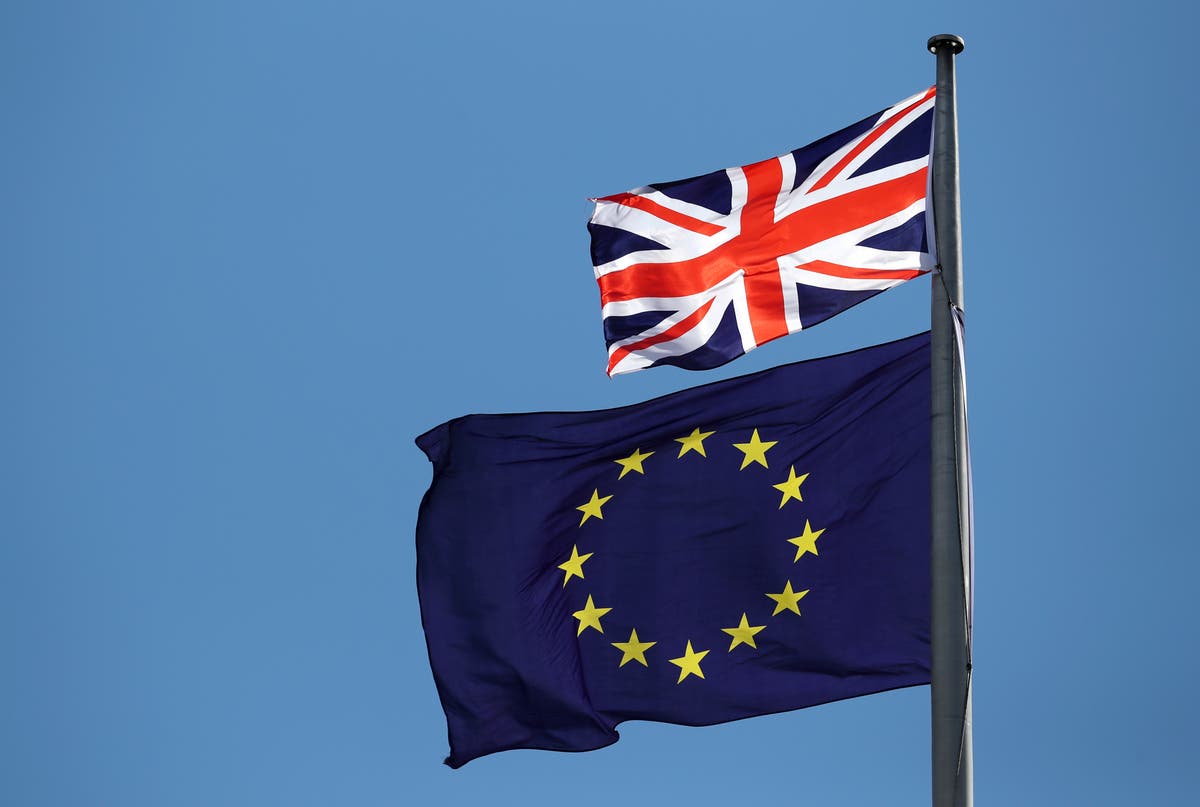 The UK should “urgently” repair its relationship with the EU to help guarantee Europe’s security in the wake of the Ukraine crisis, new analysis suggests.

In a preliminary verdict on whether the Government has so far met its vision for “Global Britain”, the Chatham House think tank found the UK has made clear contributions to its objectives of supporting liberal values and security on the world stage.

However Britain’s record has been “mixed” when it comes to building resilience to global challenges, it said, with “inconsistent policy action” on certain issues leading to “damaging accusations of hypocrisy”.

Chatham House looked at the UK’s progress against its “Global Britain” ambitions a year since the publication of the Government’s Integrated Review of Security, Defence, Development and Foreign Policy.

It found the UK has been “proactive” in responding to pressing foreign policy issues such as the crisis in Ukraine, but has also faced criticism for its own “actions and inconsistencies” – including “allowing London to be a haven for kleptocratic money which has seeped through into politics”.

The conflict in Ukraine has “served as a timely reminder that the UK’s global ambitions depend as much on having a secure base at home as on its positioning abroad”, it added, calling on the Government to “urgently repair its relationship with the EU to help guarantee European security going forward”.

Chatham House said the UK “offered far more mixed messages about its commitment to global resilience than it did on the topic of international security in 2021”.

“The Government’s record in meeting its commitments to build global resilience has been mixed,” the report said.

“But, despite the ongoing Covid-19 pandemic, the UK failed to muster a meaningful G7 response to global vaccine distribution; and severe and sudden cuts to UK foreign aid undermined the Integrated Review’s commitments in areas such as supporting development in sub-Saharan Africa and the promotion of girls’ education.”

The think tank claimed the way in which cuts to the UK’s overseas aid budget were implemented “revealed a callous side to Britain” – which has been “further amplified by its approach to refugee applications”, both from Ukraine and elsewhere.

Robin Niblett, director of Chatham House, said: “As a newly minted solo power that is still reintroducing itself on the world stage, justifiable accusations of double standards and evidence of hypocrisy will be deeply damaging.

“There will be no more precious asset in the future for Britain’s influence in the world than a reputation for consistency.”

He added: “If the UK wants to meet its priorities, and demonstrate its credibility on the world stage, it will need to strengthen its commitments to global resilience – above all to invest in the green transition, tackle the many challenges to global public health, and support equitable development, free of the scourge of global corruption.

“This will allow the UK to continue acting as a broker on its new global journey.”