Truss set to meet world leaders ahead of Queen’s funeral 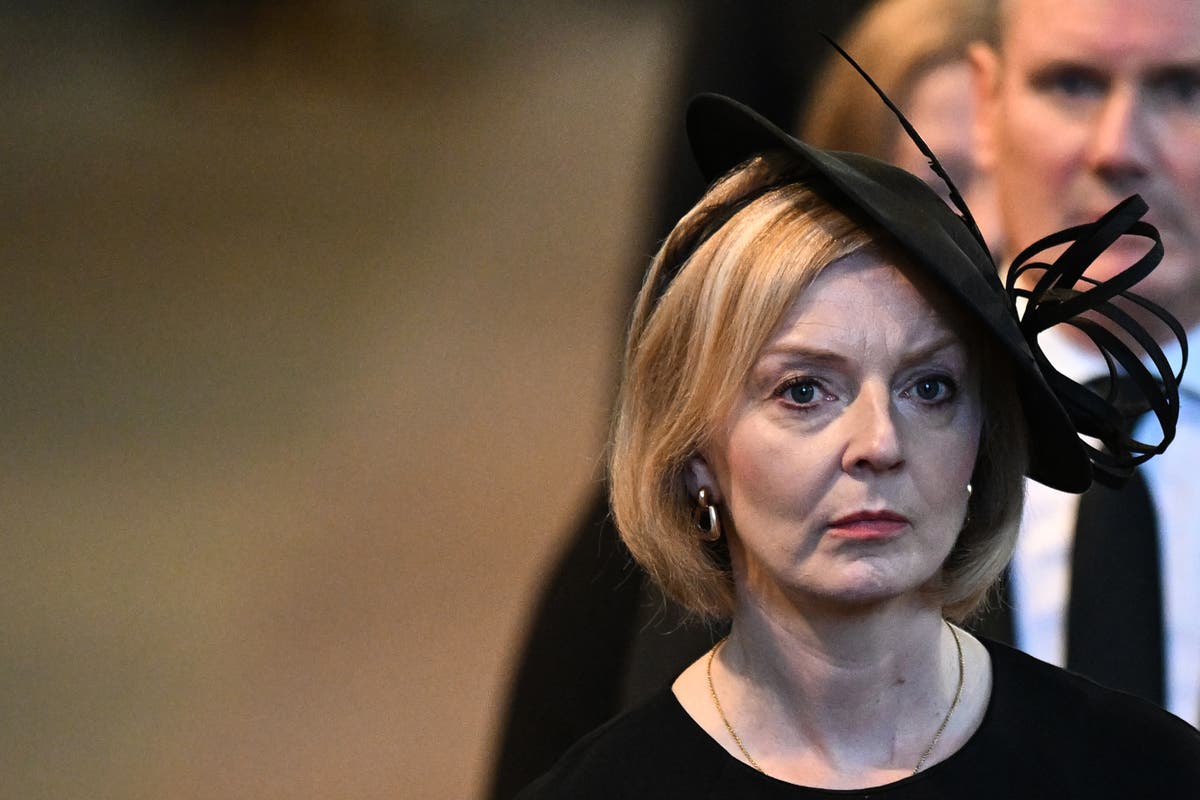 Liz Truss is primed to hold the first of her confirmed head-to-heads with world leaders as they make the trip to the UK for the Queen’s funeral.

The Prime Minister will speak with her counterparts from New Zealand and Australia on Saturday, with the conversations framed by No 10 as chats rather than formal bilateral meetings.

Downing Street suggested they would be an opportunity for condolences over the Queen’s death, with politics likely to come up.

The first of the weekend’s meetings will be based at the Government’s Chevening country residence, rather than Chequers, which is said to be undergoing routine maintenance work after Boris Johnson’s exit.

Ms Ardern has said the Queen’s death and new King will be the “focus of conversation”, with the pair also likely to discuss Ukraine and the UK’s free trade agreement with New Zealand.

But all will be “within the context of the week of mourning that the UK is currently in”.

The conversation between Ms Truss and Mr Albanese may also touch on trade, with the countries last year signing a deal estimated by the Government to be worth £2.3 billion to the UK economy.

When his UK counterpart won the Tory leadership contest earlier this month, the Australian PM tweeted: “I look forward to a continued constructive relationship and friendship between our nations and people.”

Ms Truss previously met Mr Biden as foreign secretary, but this will be their first in-person conversation since she became Prime Minister.

It will take place against a backdrop of disputes over the Northern Ireland Protocol and difficulties working towards a trade deal with the White House.

The controversial post-Brexit treaty is also likely to come up when she speaks to Mr Martin, amid strained relations between the two countries over the trading arrangements.

UN votes to allow Ukraine’s Zelenskyy to give virtual speech