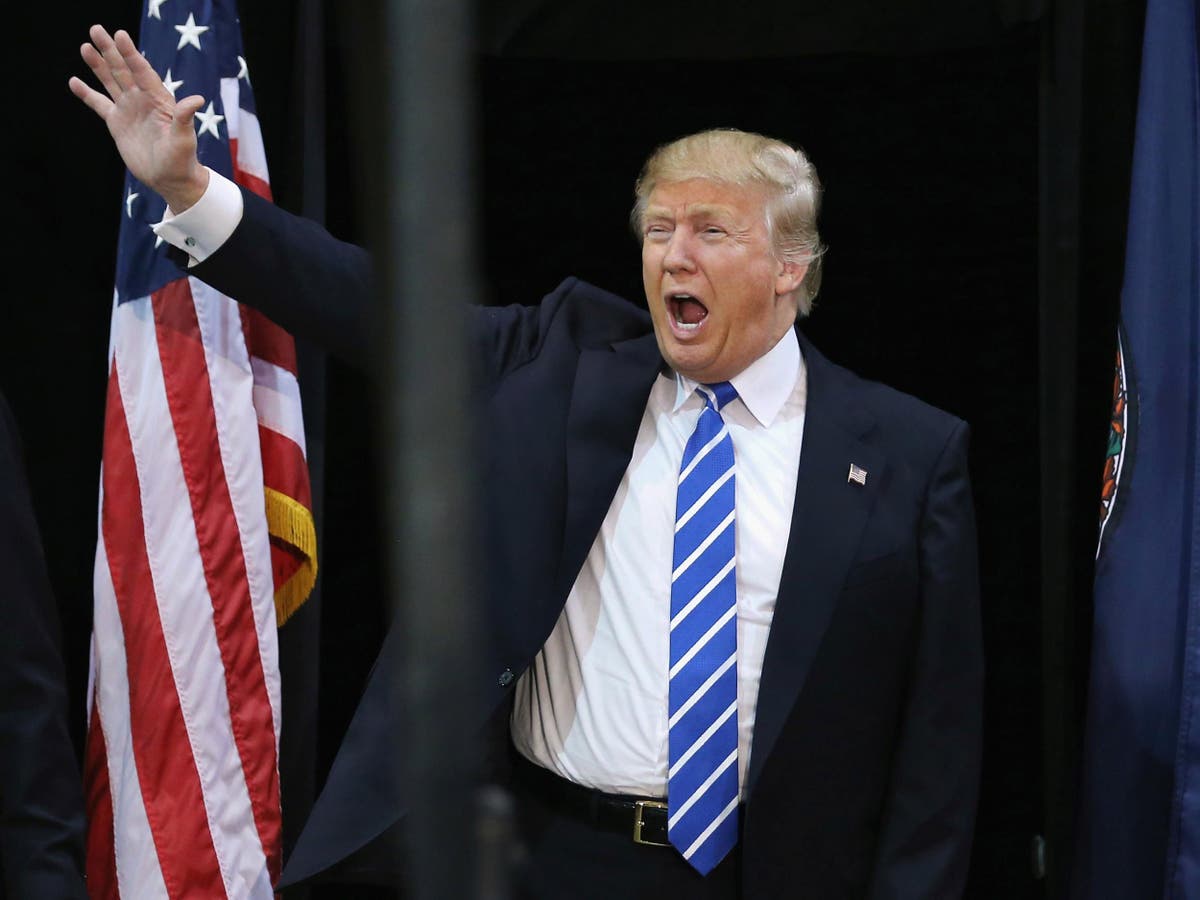 In a bizarre speech, former president Donald Trump suggested a novel solution to the crisis in Ukraine: putting Chinese flags on US fighter jets and sending them to “bomb the s*** out of Russia.”

The former president proposed the literal false-flag attack during a Republican fundraiser in New Orleans on Saturday, where he spoke for 84 minutes.

“And then we say, China did it, we didn’t do it, China did it, and then they start fighting with each other and we sit back and watch,” Mr Trump told a crowd of giggling GOP donors, according to The Washington Post.

This is a breaking news story. More to follow

KMU : The Ministry of Social Policy and UNICEF are joining forces to create humanitarian corridors and help displaced people