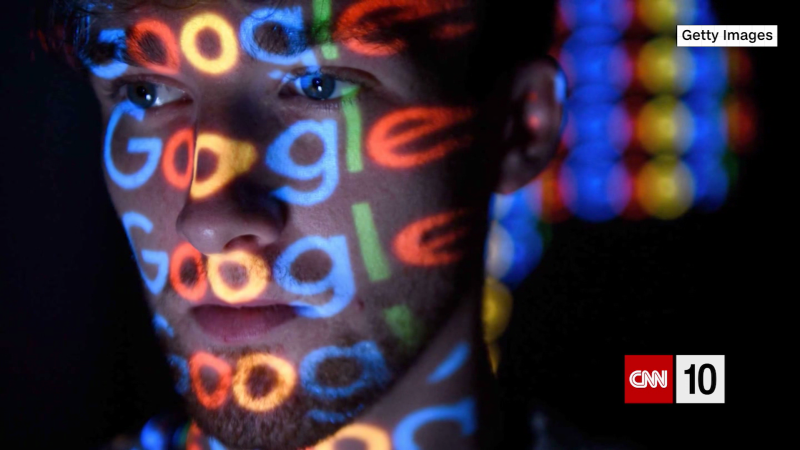 This page includes the show Transcript

Google is in the headlines this Thursday because the U.S. Justice Department has sued the company accusing them of harming their competition in the online ad market. They say Google has used unlawful means to create a monopoly over digital advertising. We’ll examine the latest details of the case. We then turn to Russia’s war in Ukraine. Where on Wednesday, Ukraine received what’s being called a major sign of support from the U.S. and Germany. The nations both announced that they’re sending tanks to the frontline in Ukraine. A decision that is being called “a turning point in the war.”

CNN 10 serves a growing audience interested in compact on-demand news broadcasts ideal for explanation seekers on the go or in the classroom. The show’s priority is to identify stories of international significance and then clearly describe why they’re making news, who is affected, and how the events fit into a complex, international society.

Thank you for using CNN 10

Ukraine asks for an increase in European electricity imports.