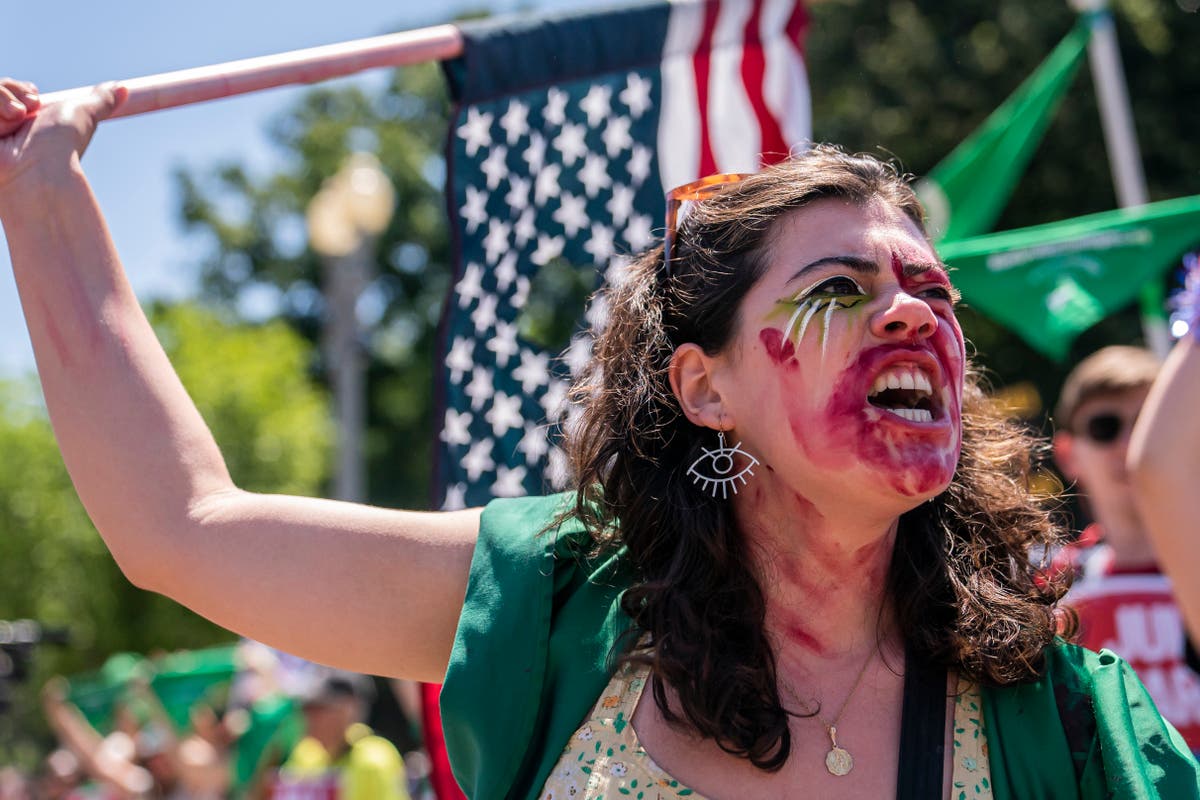 The United States has been constantly evolving since it was founded in 1776, but its survival as a democracy is now gravely endangered. A set of loosely interconnected developments at home and abroad is responsible for this crisis.

From abroad, the US is threatened by repressive regimes led by Xi Jinping in China and Vladimir Putin’s Russia, who want to impose an autocratic form of government on the world.

But the threat from domestic enemies of democracy is even greater. They include the current Supreme Court, which is dominated by far-right extremists, and Donald Trump’s Republican party, which placed those extremists there.

Justice Samuel Alito, author of the majority opinion, based his ruling on the assertion that the Fourteenth Amendment protects only those rights generally recognised in 1868, when the amendment was ratified. But this argument endangers many other rights that have been recognized since then, among them the right to contraception, same-sex marriage and LGBTQ+ rights.

Carried to its logical conclusion, this line of reasoning could even allow states to ban interracial marriage, as some did until 1967. It is also clear this court intends to mount a frontal attack on the executive branch. One of the most consequential rulings of the court’s just-completed term denied the Environmental Protection Agency the authority to issue regulations needed to combat climate change.

It doesn’t take long to find the common denominator in the court’s recent decisions: support causes promoted by Trump’s Republican party and weaken or outlaw causes favoured by the Democratic party.

Consider gun laws. The court’s radical wing listens closely to the pro-gun lobby. So, though a recent epidemic of mass shootings created such a national outcry that even some Republicans supported a new federal gun law, the court compensated the National Rifle Association by striking down a longstanding New York law that placed strict restrictions on carrying concealed handguns (New York State immediately passed new gun control laws that are likely to end up before the Supreme Court).

The Supreme Court used to be among the most highly respected institutions in the US. Through its recent decisions, the extremist majority has driven its approval rating to a historic low, and disapproval to new highs. The dissenting opinion in the case that overturned Roe flatly stated that the majority decision “undermines the court’s legitimacy.” Unfortunately, the minority is likely to remain in the minority for a long time, because the extremists are younger and hold a 6-3 majority.

There is only one way to rein in the Supreme Court: throw the Republican party out of office in a landslide. That would allow Congress to protect the rights entrusted to the protection of the Supreme Court. It is now clear that doing so was a big mistake. Congress must act, starting with protecting a woman’s right to choose. If the filibuster must be amended to achieve that, so be it.

But when it comes to organising a landslide victory against radicalised Republicans, opponents face almost insuperable obstacles. Republicans have stacked the Supreme Court and many lower courts with extremist judges. In states such as Florida, Georgia, and Texas, they have enacted a raft of laws that make voting very difficult.

While these laws focus on disenfranchising African Americans, other minorities, and young voters generally, their ultimate goal is to help Republicans win elections. As a Florida federal judge recently wrote in striking down one of these laws, they were enacted “with the intent to restructure Florida’s election system in ways that favour the Republican party over the Democratic party.”

To keep up to speed with all the latest opinions and comment, sign up to our free weekly Voices Dispatches newsletter by clicking here

These laws would be bad enough if they only targeted who can vote. But Republicans are going further, by attacking the vote-counting and election-certification process. From changing the law to making subversion of the electoral system easier, to recruiting believers that the 2020 election was stolen to oversee the process, we are watching Republicans attack our system of democracy from every angle. And here, too, the radical Supreme Court has done its part, gutting the federal Voting Rights Act and allowing naked partisan redistricting to weaken minority voting power.

Fortunately, I am not alone in claiming the survival of democracy in the US is gravely endangered. The American public has been aroused by the decision overturning Roe. But people need to recognise that decision for what it is: part of a carefully laid plan to turn the US into a repressive regime, particularly targeting women regardless of the devastating consequences.

We must do everything we can to prevent that. This fight ought to include many people who voted for Trump in the past. I am a supporter of the Democratic party, but this is not a partisan issue. It is about re-establishing a functioning two-party political system which is at the core of American democracy.

George Soros is Chairman of Soros Fund Management and Open Society Foundations. His most recent book is ‘In Defense of Open Society’ (Public Affairs, 2019)