The demand for Ukrainian-speaking workers in Poland has increased 10 times. 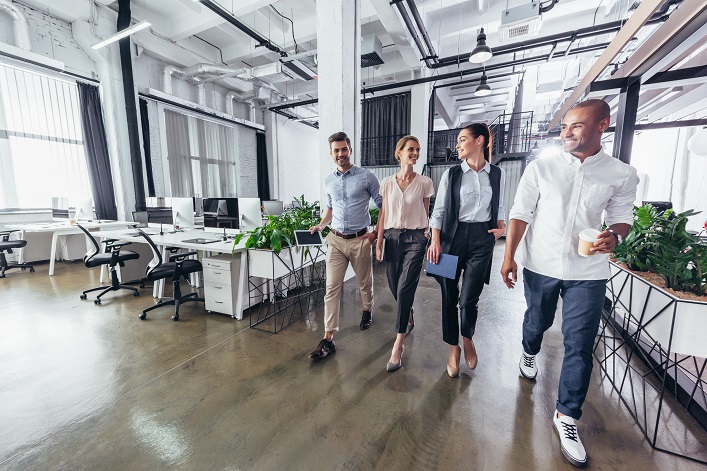 Since the second half of 2022, the demand for workers with knowledge of the Ukrainian language is steadily growing in Poland. In the pre-war period, such employer requests averaged 200-250 per year, but since August of last year the number of requests has already exceeded 1,000. According to a study by the international employment agency, Gremi Personal, this trend continues to grow. This can be explained by the fact that many Ukrainian companies have moved their operations to Poland due to the war. In the final three quarters of 2022, 3,600 new companies with Ukrainian capital were registered in Poland. In total, 24,100 Ukrainian companies, or 25% of the companies with foreign capital, work there. Ukrainians in Poland want to work with Ukrainian companies because of the opportunity to work in a familiar language environment.

The first financial Ramstein meeting will take place this week,