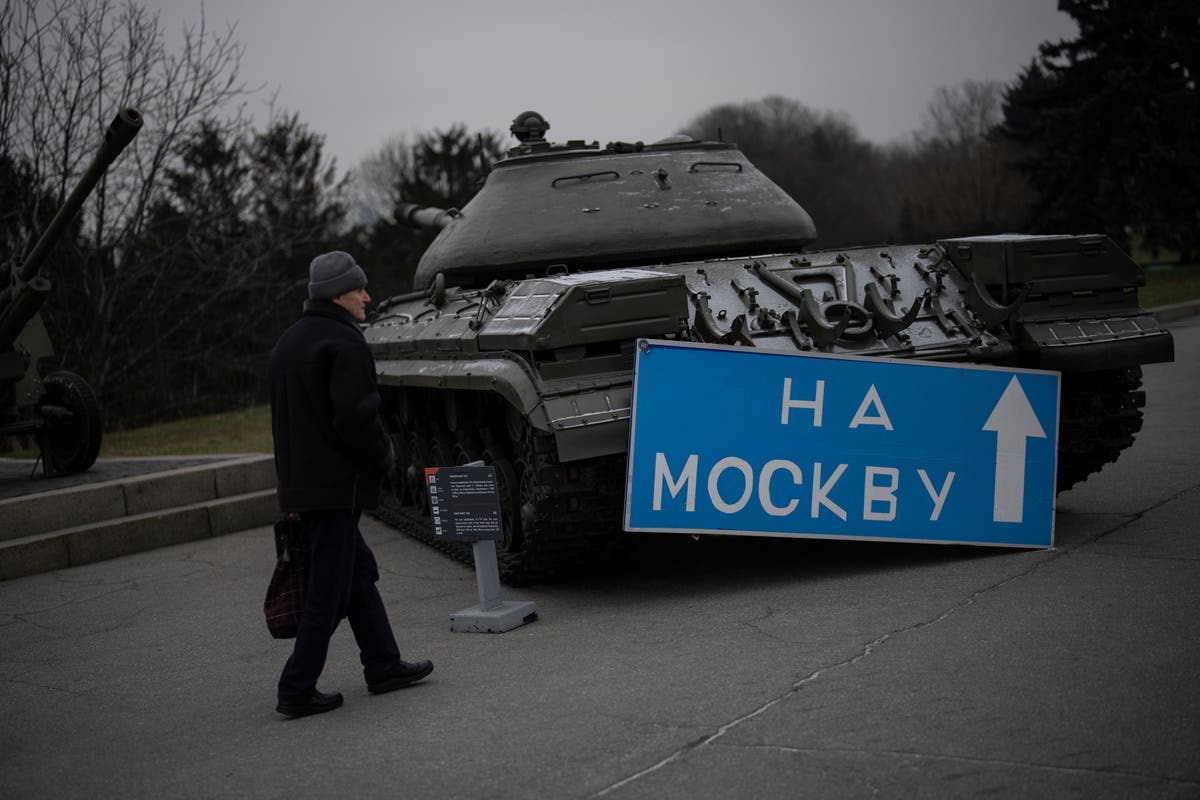 Ukrainian officials said Thursday that Russia has launched a wave of missile and self-exploding drone attacks on the country.

Air raid sirens wailed nationwide, but there were no immediate reports of injuries or of the missiles and drones striking targets.

The attacks came after Germany and the United States announced Wednesday that they will send advanced battle tanks to Ukraine, offering what one expert called an “armored punching force” to help Kyiv break combat stalemates as the Russian invasion enters its 12th month.

What dates are the DWP cost of living payments in 2023?