‘Shameful’: Only a quarter of UK aid pledged to Ukraine has been delivered, Liz Truss admits 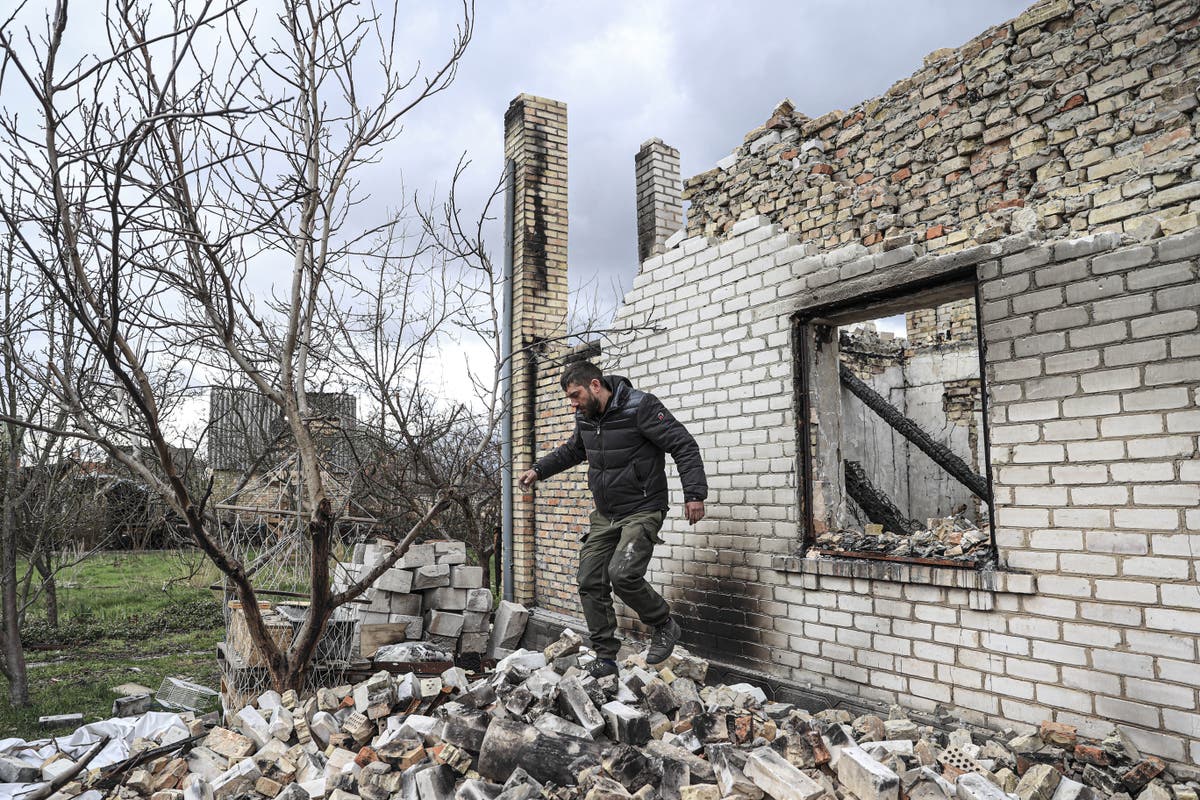 Only around a quarter of the emergency aid the UK has promised to war-torn Ukraine has been delivered, the government has admitted.

Liz Truss has been accused of a “shameful” effort to help a population under Russian assault, after acknowledging that only “up to £60m” of £220m is likely to have arrived at the last count.

The foreign secretary also confirmed that the package has been swiped from the shrunken international aid budget – which it means it requires cuts to other programmes.

The situation was condemned by Sarah Champion, the chair of the Commons international development committee, which received a letter from Ms Truss.

“I am shocked and disappointed that less than £60m of the UK’s promised £220m humanitarian aid package for Ukraine has been delivered so far,” Ms Champion said.

“I am quite sure the British people, who have given so quickly and generously, will also be astounded at the news.”

In her letter, Ms Truss argues the government is “working tirelessly to disburse our funding quickly and effectively” in Ukraine.

“The UK has led the way in our response,” she has written, before adding: “We are on track to disburse up to £60m by the end of March.”