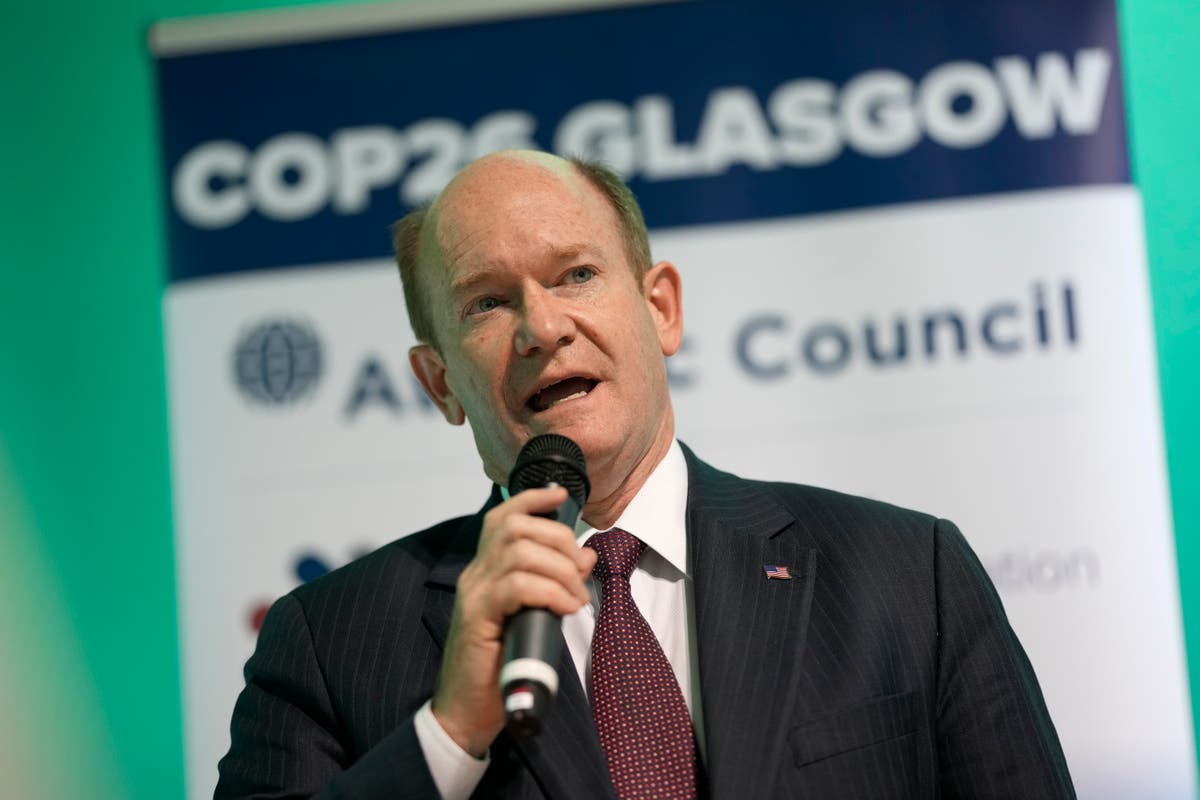 The Biden administration is expected to ask Congress for a spending package that could significantly exceed $10 billion for the U.S. response to Russia‘s invasion of Ukraine, a leading Democratic senator said Friday.

The estimate by Sen. Chris Coons, chairman of the Senate Appropriations subcommittee that controls foreign aid and State Department expenditures, provided an initial look at the costs American taxpayers could bear as a result of Russia’s attack on its western neighbor.

Coons, D-Del., told reporters that he is expecting the request to cover the costs of helping millions of Ukrainian refugees who could flee to Poland and nearby NATO countries and supporting those nations’ armed forces.

He also seemed to suggest that U.S. aid to Ukraine could continue should it fall to Russian forces, saying there is “strong enthusiasm” for providing money to resupply, train and “whatever other covert and overt support is necessary and appropriate for the Ukrainian resistance.”

Coons said the money would also cover the expenses of monitoring and enforcing U.S. sanctions against Russia and for the Pentagon’s bills for deploying the 7,000 additional American troops that President Joe Biden has ordered be sent to Europe.

“I expect that there will be a supplemental request well above $10 billion,” Coons told reporters, calling it “an initial guess.”

Republican lawmakers would seem likely to strongly support money to help Ukraine and counter Russia, and Coons said he believed the request would get strong bipartisan backing. Spokespersons for leading Republicans did not immediately return requests for comment.

Coons spoke after returning from an extended trip to Germany, Poland and Lithuania, where he and other members of Congress discussed the crisis with European leaders.

Biden is expected to address the invasion during his State of the Union address to Congress on Tuesday.

Lawmakers, returning from a recess, plan to focus next week on writing bipartisan legislation financing federal agencies for the rest of this year. Leaders hope to approve that roughly $1.5 trillion measure by March 11, when money temporarily financing government will run out.

It was initially unclear whether the Ukraine money would be part of that broader budget legislation, if not how quickly it would move and whether lawmakers would attempt to attach additional U.S. sanctions against Russia.

Earlier this week, Rep. Barbara Lee, D-Calif., who chairs the House Appropriations subcommittee overseeing foreign aid, said the administration was expecting to need at least $1 billion for humanitarian assistance and another $1 billion in loan guarantees for economic support.

With lawmakers trying to wrap up budget work, administration officials have already informally told Congress that they’d like an additional $30 billion to combat the COVID-19 pandemic. That would include money for vaccines, testing and covering care for the uninsured.

That proposal has drawn strong opposition from the GOP and is expected to face an uphill climb to survive. Republicans say the administration should instead use unspent funds from multi-trillion COVID-19 relief measures already enacted.

‘We’re like brothers and sisters’: Ukrainians and Russians unite in London to protest Putin’s war