Scholz: Germany well-placed on energy to get through winter 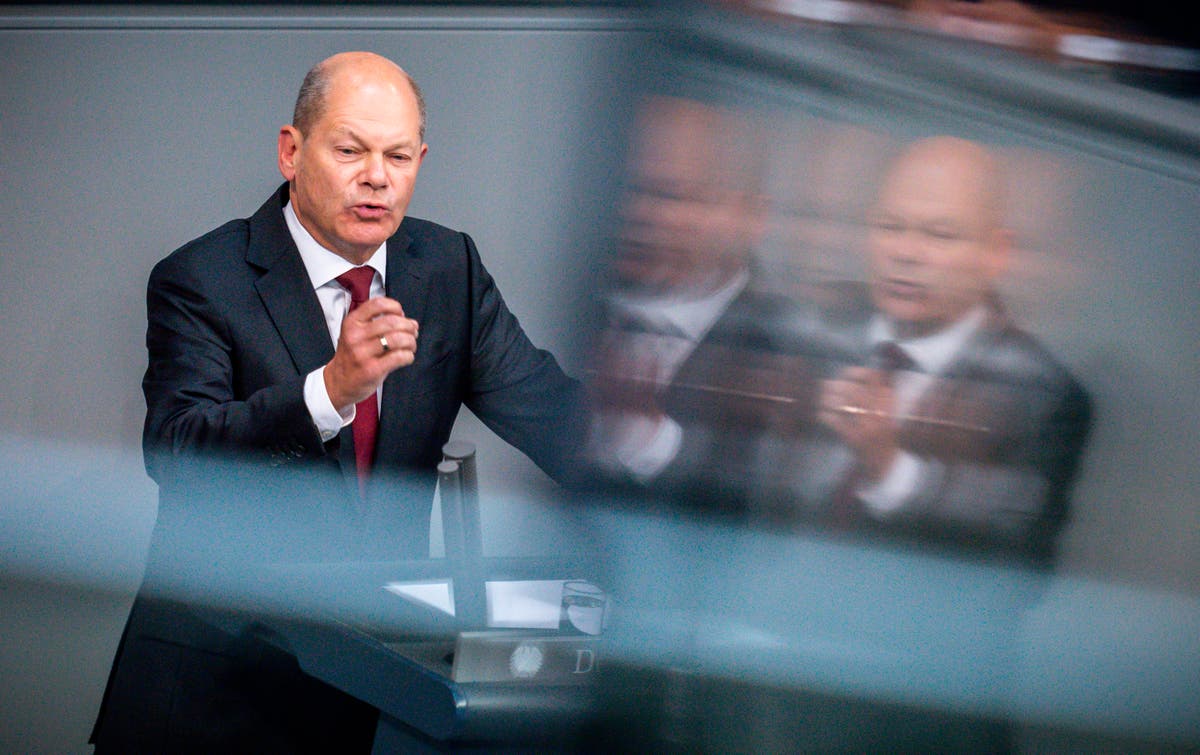 Germany is well-placed to get through this winter with enough energy thanks to efforts to shore up supplies, Chancellor Olaf Scholz said Wednesday, dismissing criticism from the opposition.

Center-right opposition leader Friedrich Merz charged in parliament that Scholz’s three-party coalition lacks any “strategic thinking” and assailed a decision this week to stick in principle to a long-held plan to shut down Germany’s last three nuclear power plants at the end of this year. The government, he said, “may be damaging German companies irreparably.”

An unusually combative Scholz responded that his coalition has worked since it took office in December to prepare for problems that ministers from Merz’s party in the previous government failed to anticipate.

He pointed to a decision to require filling natural gas storage facilities for the fuel used to heat homes, generate electricity and power industry. Those facilities are now over 86% full, at a time when Russia has cut off gas supplies through the main pipeline to Germany, Nord Stream 1, as tensions mount over the war in Ukraine.

Scholz noted that his government has moved to build liquefied natural gas terminals, the first of which are due to open this winter, and reactivate coal-fired power plants.

Germany is “in a situation in which we can say we will probably get through this winter, despite all the tensions, with the preparations we have made,” Scholz said. “No one could have said that three, four, five months ago, or at the beginning of this year.”

“Because we started so early … we are now in a position in which we can go bravely and courageously into this winter, in which our country will withstand this,” he said.

While the nuclear shutdown is supposed to go ahead as scheduled, the government wants to keep the option of reactivating two of the three reactors in case of an energy shortage in the coming months.

Merz, who has urged a three- or four-year extension of the reactors’ lives, said the decision was a “bad compromise.” He urged Scholz to “stop this madness.”

Scholz, who suggested that Merz was overly fixated on nuclear power, defended the decision. He said, “You’re simply talking past the issue and the problems of this country.”

Putin mocks West, says Russia will press on in Ukraine