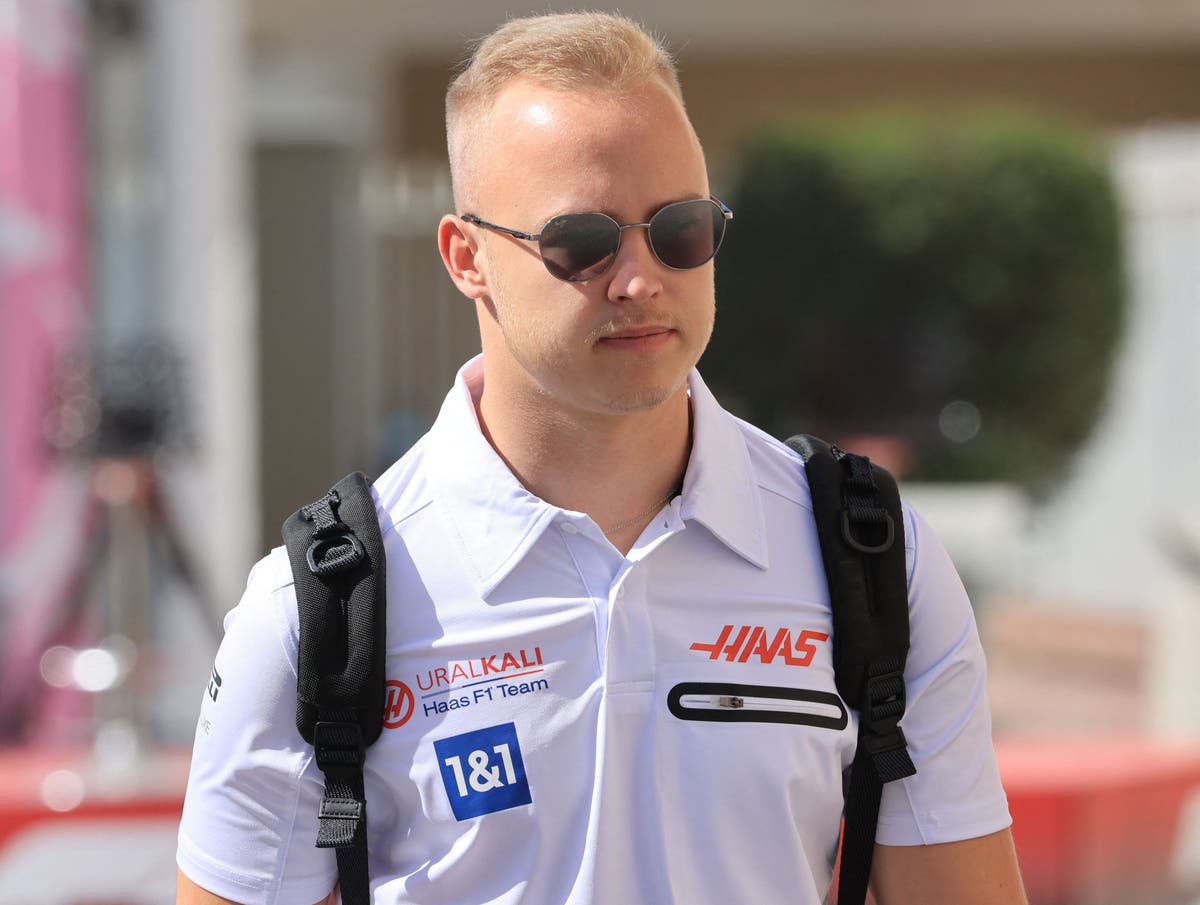 Sacked Russian driver Nikita Mazepin insists he will not race under a neutral flag to help secure a return to Formula 1.

The Russian fertiliser company is part-owned by Mazepin’s father, oligarch Dmitry Mazepin, who is an associate of Russian president Vladimir Putin.

Mazepin was about to compete in his second season in Formula 1 before he was sacked and the FIA have since announced that Russian drivers can compete in FIA-sanctioned competitions if they race under a neutral flag and distance themselves from Russia.

However, the 23-year-old told R-sport news agency that he is unwilling to do this, leaving his career shrouded in uncertainty.

‘People cannot be condemned,” he said. “We are athletes and everyone has their own choices, which must be respected.”

Junior Ferrari driver Robert Shwartzman and Konstantin Zhiltsov, a Dakar Rally driver, have indeed adopted a different flag in order to compete but Mazepin is dead set against such action.

Mazepin has been included in an EU sanctions list along with his father, Dmitry, who the European Union’s official journal described as a member of Putin’s closest circle.

“Zhiltsov is not the only one, Robert Shwartzman did the same – there is a question of personal considerations,” he added.

“Whether you want to give up your country for sport and it is more important for you or not, everyone chooses for himself. But I will not do it.”

In April, Italy seized €105million (£88m) worth of property owned by Mazepin and his oligarch father as part of broader efforts aimed at penalising wealthy Russians linked to Putin after the invasion of Ukraine.

Mazepin was replaced by Kevin Magnussen as Mick Schumacher’s teammate just nine days after Russia’s invasion and shortly after told the BBC that “cancel culture against his country” was to blame for his dismissal.

“I don’t agree with being in the sanctions – I’ve said before I agree to fight it,” he said.

“Perhaps now is not the right time. If you look at the whole situation that is happening against athletes in the general case, it’s cancel culture against my country.”

Mazepin – who scored no points during his first season in Formula 1 – announced in June that a personal lawsuit against Haas for alleged unpaid wages was in “full swing”, with hearings to be held in Switzerland in the coming months.

F1 did have the Russian Grand Prix on its original calendar for 2022 – with the race in Sochi set to be held at the end of this week – but the Grand Prix’s contract was terminated shortly after the war began.

Liz Truss commits UK to give Ukraine at least £2.3bn in military aid