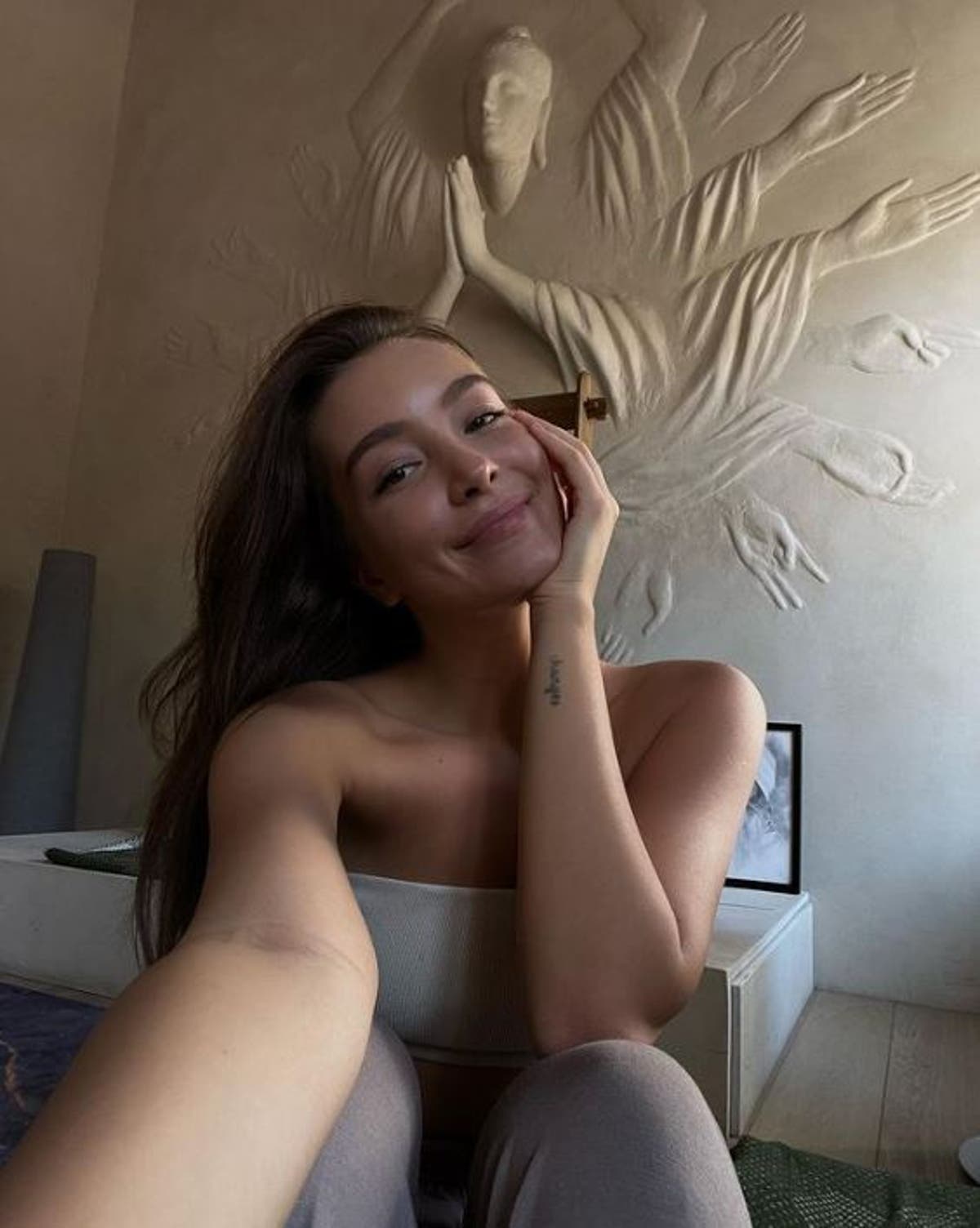 A Russian influencer has claimed she is facing a six-year prison sentence for using Instagram.

Model Veronika Loginova, 18, said she was in Paris when when phone call from her mother in Russia, who had been visited at home by police officers looking for the teenager.

They handed her a statement written by Russian prosecutors, who accuse her of having “performed actions to attract users on the social networks Facebook and Instagram”.

The prosecutor’s statement added that posting there “can be considered a form of participation in the activities of an extremist organisation”.

In March, a Russia banned Facebook and Instagram and branded its parent company Meta “extremist” in response to the social media platforms permitting Ukrainian posts calling for violence against Vladimir Putin.

Ms Loginova – who has 555, 000 followers on Instagram – has insisted that her social media platforms are only used to share personal content about fashion, beauty and wellness.

Her case is thought to be the first

In an Instagram post with photos of the prosecutors’ statement alongside a selfie of the 18-year-old looking distressed, Ms Loginova wrote: “Now I face a prison sentence of up to 6 years for maintaining Instagram. Good morning, you woke up in Russia. And it’s not customary to talk about it, but I will.

“On August 17, I am in Paris, a call from my mother with a trembling voice: ‘The police came to our house and they are looking for you.’ Meanwhile my 14 year old brother is trying to figure out what’s even going on and why there are two grown men in the hallway making a statement. A statement in which, as it turned out later, I face a 6-year term for using Instagram. And in the words that ‘I stand out too much.’

“Are you serious? Me? 18 year old girl a fashion blogger? Entrepreneur, creator of a clothing brand who pays taxes to his own country? A person who posts about mental health support and never touched a political agenda on his blog?

“Yup. Just like that. You live, take beautiful photos, build a business, help people, do not touch anyone. But you live in Russia, and among a million bloggers they come to you.

“Without exaggeration, there has not been a single similar case in the history of my lawyer’s work. Apparently, being the first is in everything.

“ What will I do? Should I quit Instagram? To run away from Russia? Taking a lawsuit? To figure out and shed light on this story here. Thankfully I have support in the form of people who understand.”

According to the website of NGO and legal practice Roskomsvoboda, this is the first known case of persecution of a Russian citizen for simply using Instagram.

Sarkis Darbin, head of Roskomsvoboda, said: “With this approach, everything is under attack, even those who post cats and sell hand-made.”

The influencer’s legal team has appealed to the prosecutor’s office with a request to clarify their position in more detail.

Think tanks are ruining politics for the rest of us