Russian forces are struggling on the battlefield, and the latest offensive has not been successful. 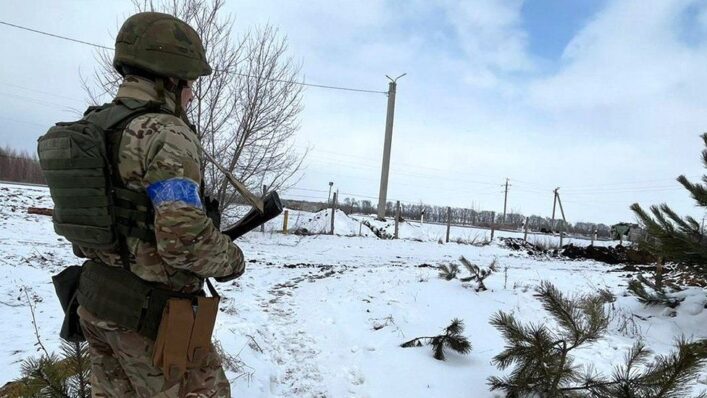 Ukrainian forces repelled assaults in the Donetsk region, including in Bakhmut, as the country struggled to cope with power and water outages brought on by Russian missile attacks a day earlier. On the eastern front, Ukrainian forces repelled assaults near eight settlements in the Donetsk region over the past day, including Bakhmut, the general staff said on Facebook. Russia, in total, has launched 78 missile strikes, 23 air strikes, and more than 70 multiple rocket launcher attacks in the past few days, including shelling Ukrainian areas along the line of contact.

Poland’s requests for Patriot systems to be sent directly to Ukraine must be discussed with NATO.