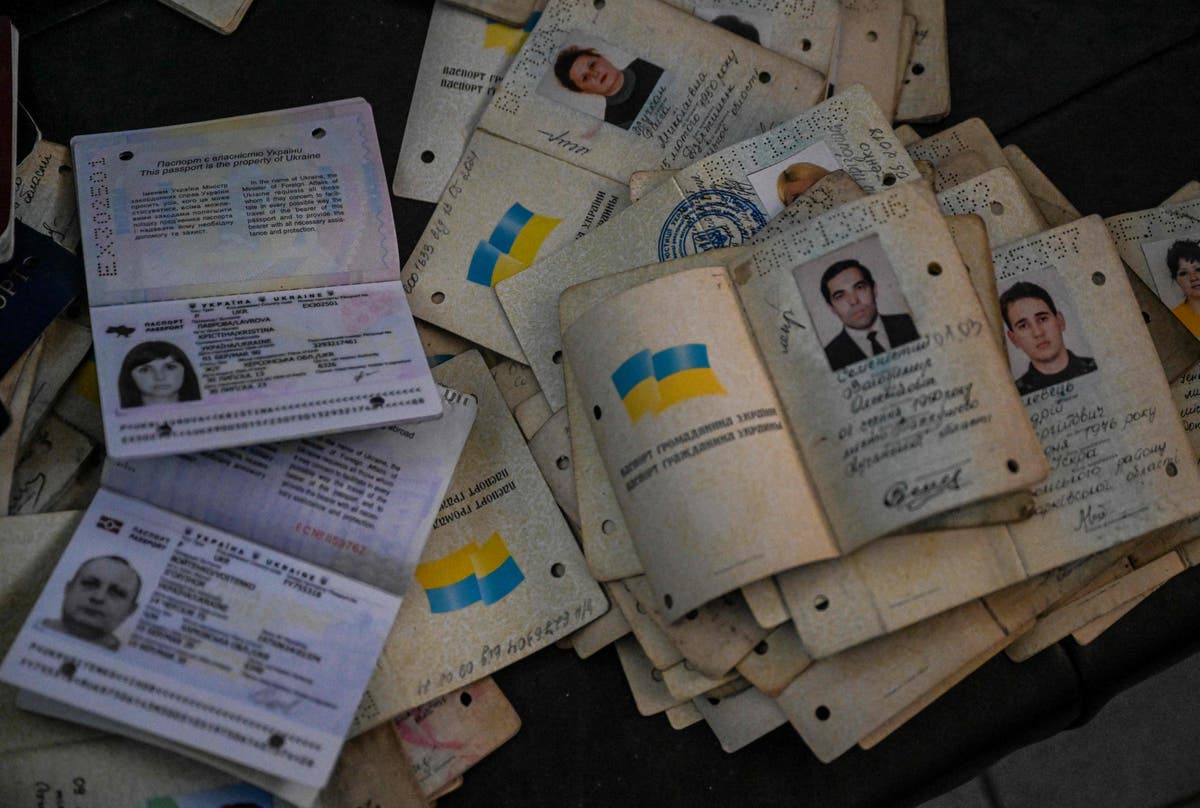 Russia has rejected allegations its forces had committed war crimes in the Ukrainian city of Izyum as a “lie”.

It was the Kremlin’s first puiblic statements about the allegations.

Around 450 bodies – most of which Ukraine says are civilians – were found in mass graves near Izium after Russian troops were this month forced out of the Kharkiv region, much of which they had controlled since the first weeks of their military campaign in Ukraine.

Ukrainian President Volodymyr Zelensky has said that investigators at the site have found evidence of torture, including bodies with hands tied, and accused Russian troops of committing war crimes.

But asked on Monday about his statements, Kremlin spokesman Dmitry Peskov told reporters: “It’s the same scenario as in Bucha. It’s a lie, and of course we will defend the truth in this story.”

Over the weekend, police and forensic experts helped exhume bodies at the site.

Last week, Ukrainian president Volodymyr Zelensky blamed Russia for the deaths and said that Vladimir Putin’s forces were “leaving death behind it everywhere and must be held responsible.”

In April, just two months after Russia invaded Ukraine, Putin’s troops were accused of a series of war crimes in the town of Bucha.

Officials in Ukraine said after Russian troops left the area, corpses were found in the street and some were in mass graves. There was evidence many had been bound, with gunshots to the head, and others showed signs of torture.

Mr Zelensky has accused Russia of taking part in a “genocide” against the Ukrainian people.

Moscow has also previously rejected claims that its troops had committed war crimes in Bucha.