Russia sanctions Madison Cawthorn, Marjorie Taylor Greene despite comments against Ukraine, along with rest of House 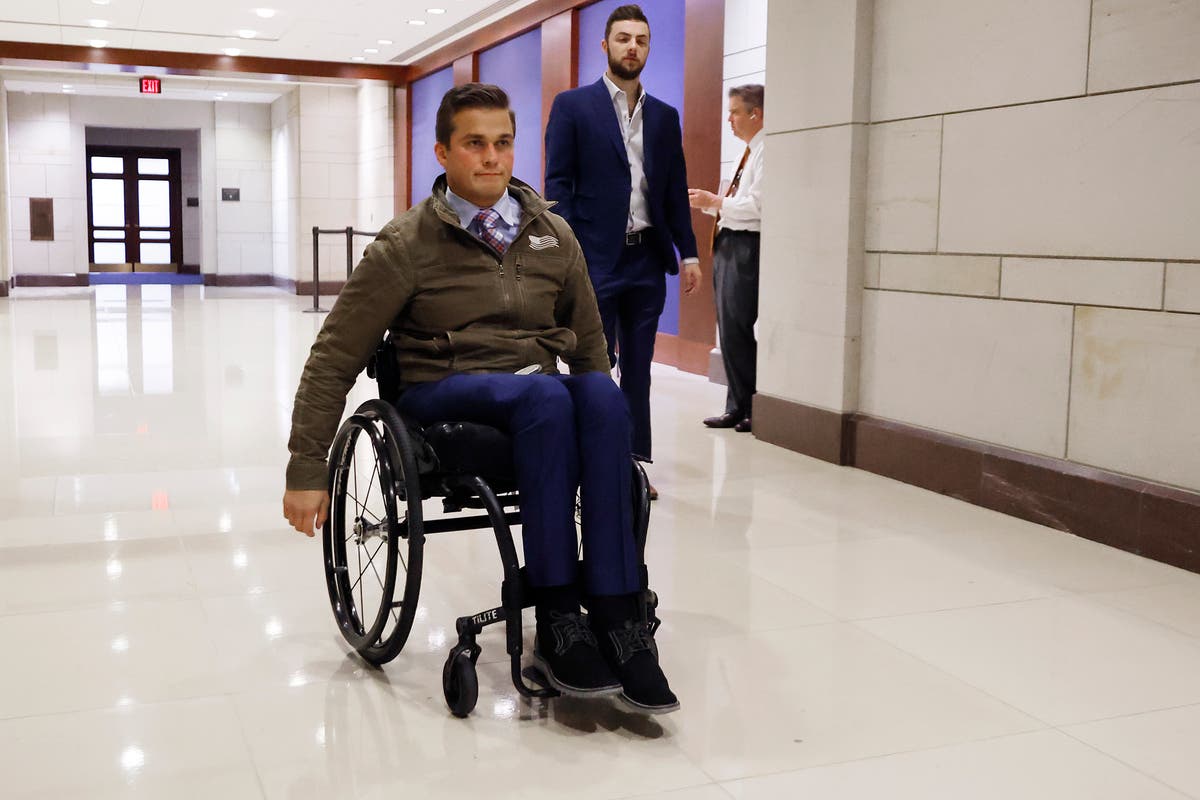 The entire US House of Representatives is now on a “stop list” of sanctioned persons who are banned from entering Russia, the Russian foreign ministry has said.

In a statement, the foreign ministry called the sanctions a “mirror” measure in response to the Biden administration’s sanctioning of the entirety of the Russian parliament on 24 March.

“These persons, including the leadership and chairmen of the committees of the lower house of the American Congress, are included in the Russian ‘stop list’ on an ongoing basis. Together with other current legislators, to whom … entry to the Russian Federation was closed earlier, all U.S. congressmen were “listed” on the basis of reciprocity,” the foreign ministry said.

The Russian sanctions list did not spare Republican Reps Madison Cawthorn of North Carolina or Marjorie Taylor Greene of Georgia — both of whom voted against a bill imposing further sanctions against Russia and Belarus last month — even though Mr Cawthorn and Ms Greene have also been among the few American legislators to speak negatively of Ukraine even as most of Congress has rallied to Kyiv’s defence in the face of Russia’s unprovoked invasion.

Last month, Mr Cawthorn told supporters in his home state that Mr Zelensky was a “thug” and said Ukraine’s government was “incredibly corrupt,” “incredibly evil,” and a supporter of “woke ideologies”.

In a podcast appearance last month, Ms Greene blamed Russia’s unprovoked invasion on Kyiv, which she accused of “poking the bear,” and said Moscow was “being very successful in their invasion”.

Atrocities are piling up across Ukraine. CNN witnessed some of the horrors.