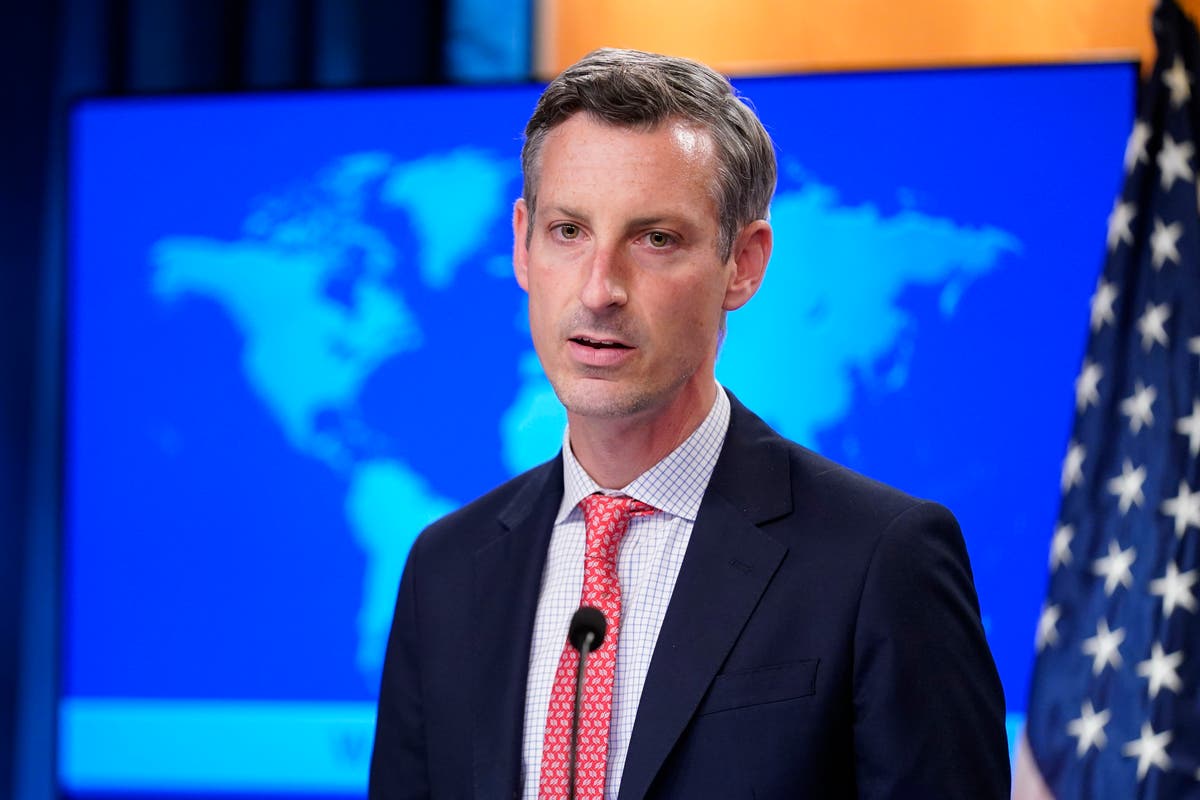 Russia has abruptly and without explanation postponed the scheduled resumption of arms control talks this week, the Biden administration said Monday.

The State Department said Russia had “unilaterally postponed” a meeting of the Bilateral Consultative Commission that was scheduled to begin Tuesday in Egypt and last through next week.

It said Russia had promised to propose new dates but had offered no reason for the delay.

“The United States is ready to reschedule at the earliest possible date as resuming inspections is a priority for sustaining the treaty as an instrument of stability,” the department said.

The commission hammers out details of U.S. and Russian inspections of each others’ military sites under the terms of the New START treaty, the last major arms control pact between Washington and Moscow.

The commission has not met in more than a year, initially because of the COVID-19 pandemic, but has since languished due to Russia’s invasion of Ukraine. The meeting in Cairo had been aimed at showing the two sides remain committed to arms control and keeping open lines of communication despite other differences.

In announcing the planned resumption of the talks, State Department spokesman Ned Price said the discussions would be focused entirely on implementing the New START inspection process and would not include any discussion of the conflict in Ukraine.

“We believe deeply around the world in the transformative power and the importance of diplomacy and dialogue,” Price said on Nov. 8.

“It demonstrates our commitment to risk reduction, to strategic stability, something we remain committed to, something that is profoundly in the bilateral interest, and we hope the upcoming meeting is constructive,” he said.

Inspections of U.S. and Russian military sites under the New START treaty were paused by both sides because of the spread of coronavirus in March 2020.

The commission last met in October 2021, but Russia then unilaterally suspended its cooperation with the treaty’s inspection provisions in August to protest U.S. support for Ukraine.

“We’ve made clear to Russia that measures imposed as a result of Russia’s unprovoked war against Ukraine don’t prevent Russians and Russian inspectors from conducting New START treaty inspections in the United States,” Price said. “So we hope that the meeting of the BCC will allow us to continue with those inspections.”