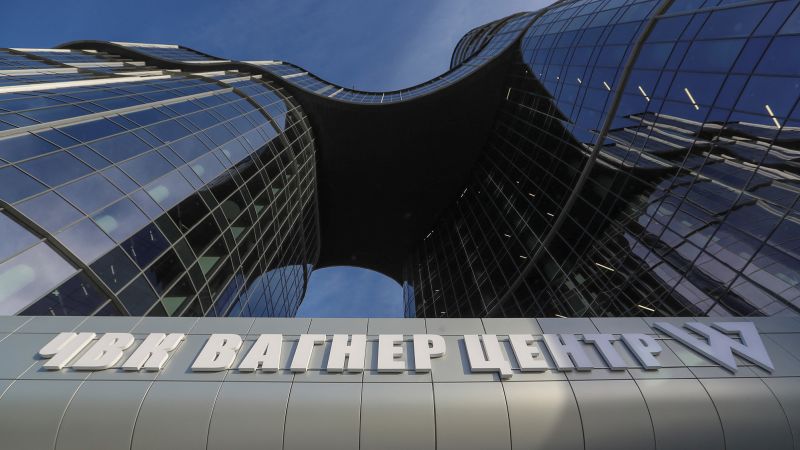 Russia pardoned a Zambian prisoner so that they could be deployed to Ukraine, where they died fighting for the Wagner mercenary unit, Zambia’s foreign affairs minister said Friday.

Zambian national Nathan Lemekhani Nyirenda was “pardoned on 23rd August, 2022 in order to join the military operation, in exchange for amnesty,” the minister, Stanley Kakubo, said in Lusaka, adding that this information was provided to him by Russian Foreign Minister Sergei Lavrov.

However, it appears that Lavrov also gave the first indication that the Russian government is sanctioning the recruitment of prisoners from Russian prisons for the war in Ukraine. According to Kakubo, “we were informed that Russia allows for prisoners to be provided an opportunity for pardon in exchange for participation in the special military operation.”

CNN has approached the Russian foreign ministry for comment.

Speaking in the Zambian parliament, Kakubo said Nyirenda’s body had been transported to Moscow on Friday and would be repatriated to Zambia on Sunday.

During the summer, the financier of Wagner, Yevgeny Prigozhin, toured Russia’s prisons searching for prisoners to join the war in Ukraine. In exchange they would be granted amnesty on survival of a tour or a monetary sum paid to their family upon their death.

He was caught on video at multiple Russian prisons giving speeches to potential recruits. A CNN investigation also spoke with a member of a penal colony who was considering taking up the offer.

Speaking in November on the case of Nyirenda, Prigozhin commented that he remembered the prisoner and that he died as a “hero.”