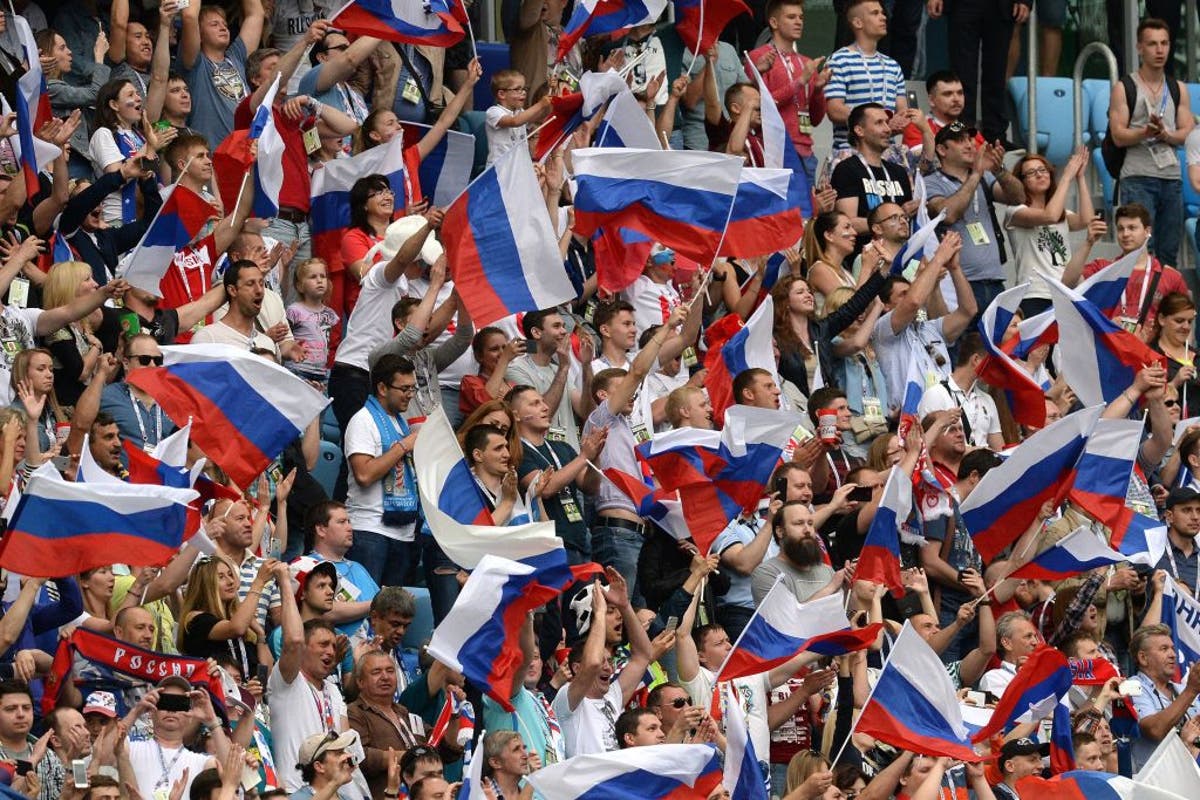 Russia will be banned from qualifying for Euro 2024, Uefa has confirmed, as the country remains suspended from international competition following their invasion of Ukraine.

Uefa’s decision to ban all Russian teams from international competition was upheld by the Court of Arbitration for Sport in July following an appeal from the Russian football federation.

Russia were kicked out of March’s World Cup play-offs by Fifa and were also banned from competing at the women’s Euros in England this summer.

Russian clubs have also been unable to compete in the Champions League this season.

Russia have not played a senior men’s international game since 14 November 2021.

However, the football federation of Bosnia and Herzegovina have confirmed that a friendly match against Russia has been arranged for November, despite the ongoing international ban.

The qualifying draw for Euro 2024, which will be held in Germany, will take place in Frankfurt on October 9.