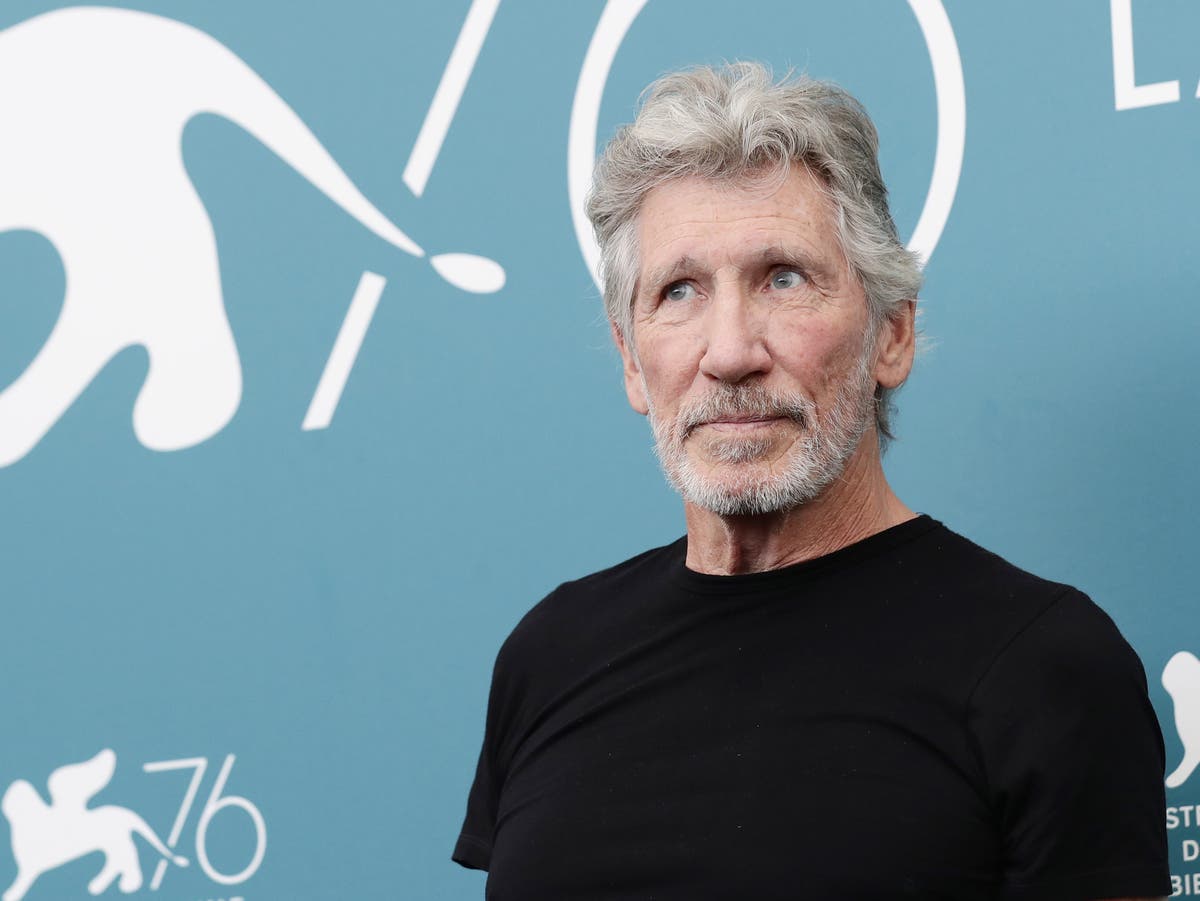 Pink Floyd’s Roger Waters has received backlash on social media after he made comments about Russia and Taiwan.

In an interview with CNN’s Michael Smerconish, Waters responded to questions from Smerconish about his This Is Not a Drill live show, which sees an image of Joe Biden appear among pictures of “war criminals”.

Waters said that this was because Biden was “fueling the fire in the Ukraine”.

Calling it a “huge crime” he said: “Why won’t the United States of America encourage [Volodymyr] Zelensky, [Ukraine’s] president, to negotiate, obviating the need for this horrific, horrendous war?”

He went on to say that the conflict between Russia and Ukraine was to do with “action and reaction of Nato pushing right up to the Russian border”.

“Try and figure out what the United States would do if the Chinese were putting nuclear-armed missiles into Mexico or Canada,” he added.

“And that’s been absolutely accepted by the whole of the international community since 1948 and if you don’t know that, you are not reading enough. Go and read about it”, he continued.

The comments have resulted in some criticism online for Waters.

“He’s clearly been living on The Dark Side of the Moon. Taiwan has never been ruled by communist China.”

Oliver Jia, a Kyoto-based researcher on Japan-North Korea relations said: “Roger Waters should stick to the guitar instead of weighing in on geopolitical subjects he clearly knows nothing about.”

Some, however, have supported Walters comments. Musician Johnny Akzam shared the video, saying that Waters “attempts to educate” Smerconish on the subject.

Managing editor of news platform @Shadowproofcom tweeted a new version of the video which he claimed features more context to the comments that had been cut by producers.

“Roger Waters was attacked for defending Russia,” he said in the comments of his Tweet.

“Yet what is much more clear in the uncut interview is he was commenting on the events that led up to Russia’s invasion and how enough was not done to pull the world back from the brink and avoid war.”

The Independent has contacted a representative from Waters’ team for comment.