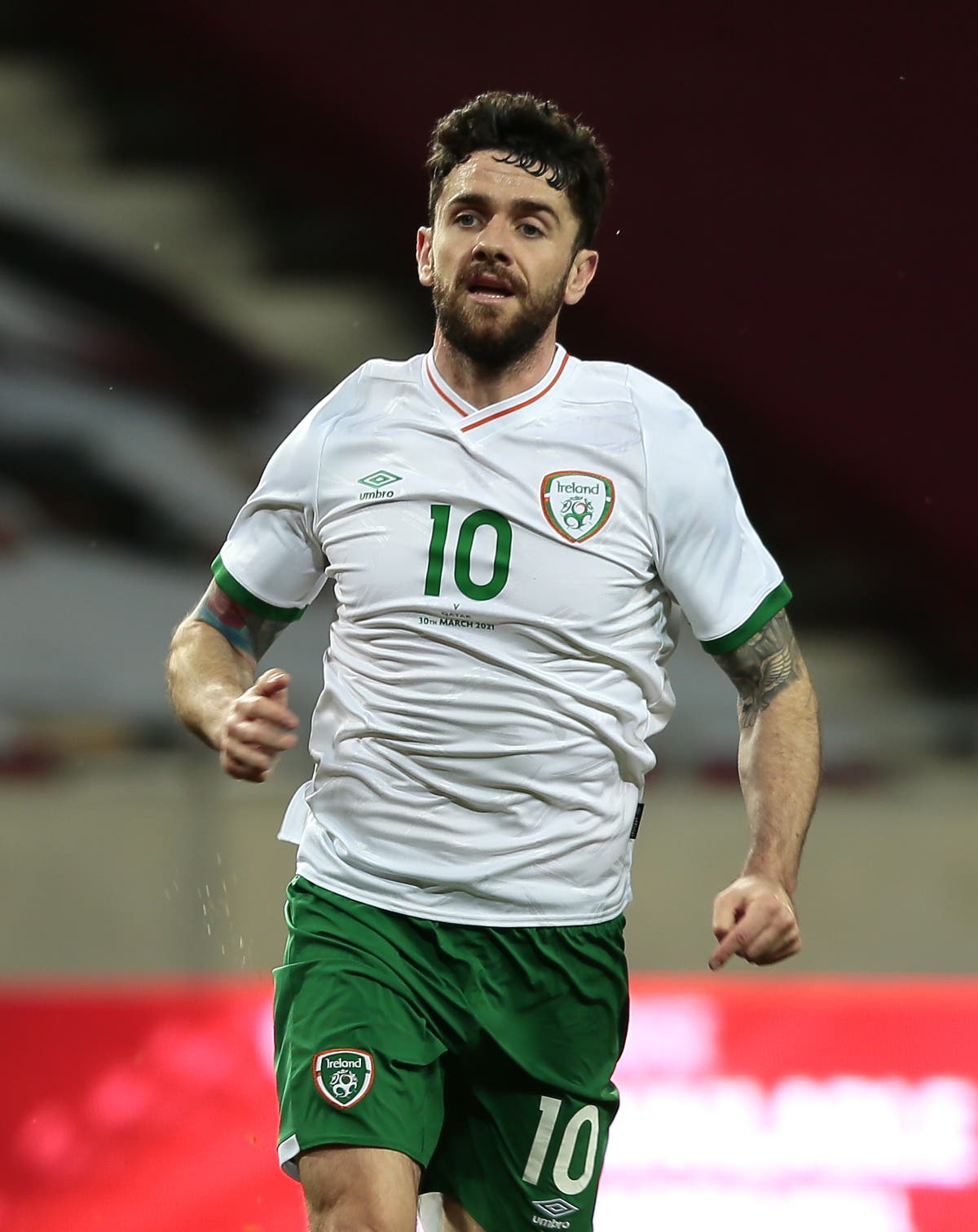 Republic of Ireland trio Robbie Brady, Andrew Omobamidele and Callum O’Dowda have returned to the squad for the UEFA Nations League games against Scotland and Armenia.

Stephen Kenny’s side will play Scotland at Hampden Park on Saturday, September 24 and then face Armenia in their final League B1 game at the Aviva Stadium the following Tuesday (September 27).

Preston’s Brady, one of the Republic’s heroes of Euro 2016, is back in the squad for the first time since March 2021, while Norwich defender Omobamidele last appeared for them against Luxembourg in November 2021.

Cardiff winger O’Dowda is another player rewarded for impressive form in the Sky Bet Championship, with his last Republic appearance being in November 2020.

Kenny will be hoping Birmingham’s Scott Hogan and fellow striker Chiedozie Ogbene can replicate their early-season form on the international stage.

Hogan fired a hat-trick in Birmingham’s 3-2 win at West Brom on Wednesday night and Ogbene has scored four goals in eight league appearances for Rotherham.

Liverpool goalkeeper Caoimhin Kelleher has not been included. He aggravated an injury in pre-season that he initially sustained during the Republic’s 1-1 Nations League draw against Ukraine in June.

Melania Trump told Donald he was ‘blowing this’ in handling of Covid outbreak, book claims