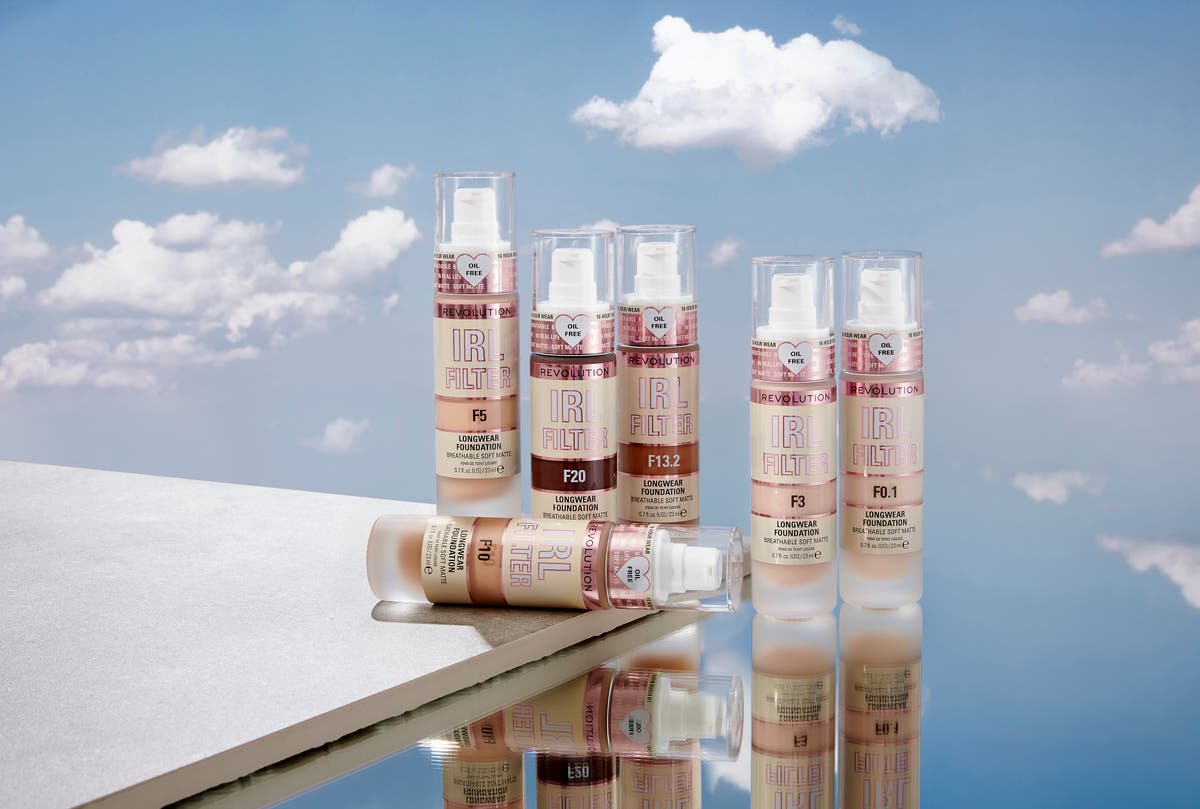 Troubled beauty brand Revolution Beauty has said it will undergo an investigation into its failure to complete its auditing quickly enough, as it warns over its full-year profits.

Law firm Macfarlanes LLP and consultants Forensic Risk Alliance will begin an investigation into the business after its auditor, BDO, raised “serious concerns” over its inability to publish an audit report for the latest financial year.

Revolution Beauty had its shares suspended from the London Stock Exchange at the end of August after its financial results were further delayed.

The probe will also look into the validity of certain commercial arrangements that Revolution Beauty undertook, the group told shareholders.

The investigation is expected to take several months to complete, although an exact timeline is uncertain.

Derek Zissman, a non-executive director at the firm, and its chief financial officer Elizabeth Lake will form an investigation committee to lead the process with its independent advisers.

Mr Zissman said: “We are taking BDO’s concerns very seriously and will conduct a full and independent investigation.

“We will continue to keep investors and stakeholders fully updated as the process continues.”

The beauty and skincare giant also warned on Friday that its financial results for the forthcoming year will be materially below market expectations, despite entering the typically stronger autumn and winter sales period.

It said it has been affected by a number of economic headwinds, including the war in Ukraine, changing consumer spending patterns and cost inflation.

Next year’s results could also be affected by any accounting adjustments that arise once the latest audit is finalised, it added.

Last month, the group said that online retail giant Boohoo had built up a 13% stake in the business, making it Revolution Beauty’s third largest shareholder.

‘Crucial’ vote could move Italy to right; many might boycott