Poland’s requests for Patriot systems to be sent directly to Ukraine must be discussed with NATO. 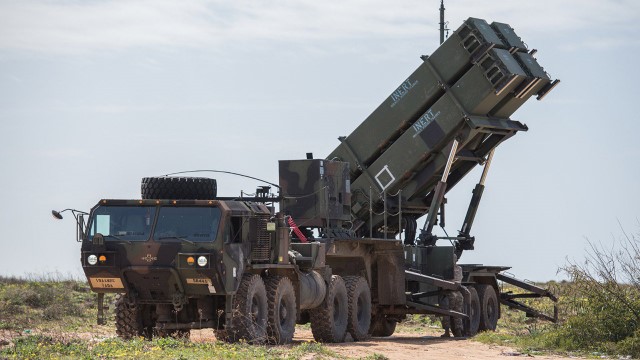 German Defense Minister Christine Lambrecht has stressed that the use of NATO defense systems outside its territory needs to be agreed upon by all member states. This comes after the Polish defense minister said on Wednesday that Berlin should send Patriot missile air defense systems directly to Ukraine rather than to Poland. ”It is important to us that Poland can rely on its allies to stand by each other, even in difficult times, and especially Poland in its exposed position,” Lambrecht told reporters in Berlin. ”That is why we have offered to support air policing and Patriots. Patriot systems are part of NATO’s integrated air defense of NATO territory, which is why it was possible to make this proposal to Poland,” the minister added.

Russian forces are struggling on the battlefield, and the latest offensive has not been successful.

Eurocontrol will provide Ukraine and Moldova with 46.5M to support air infrastructure.