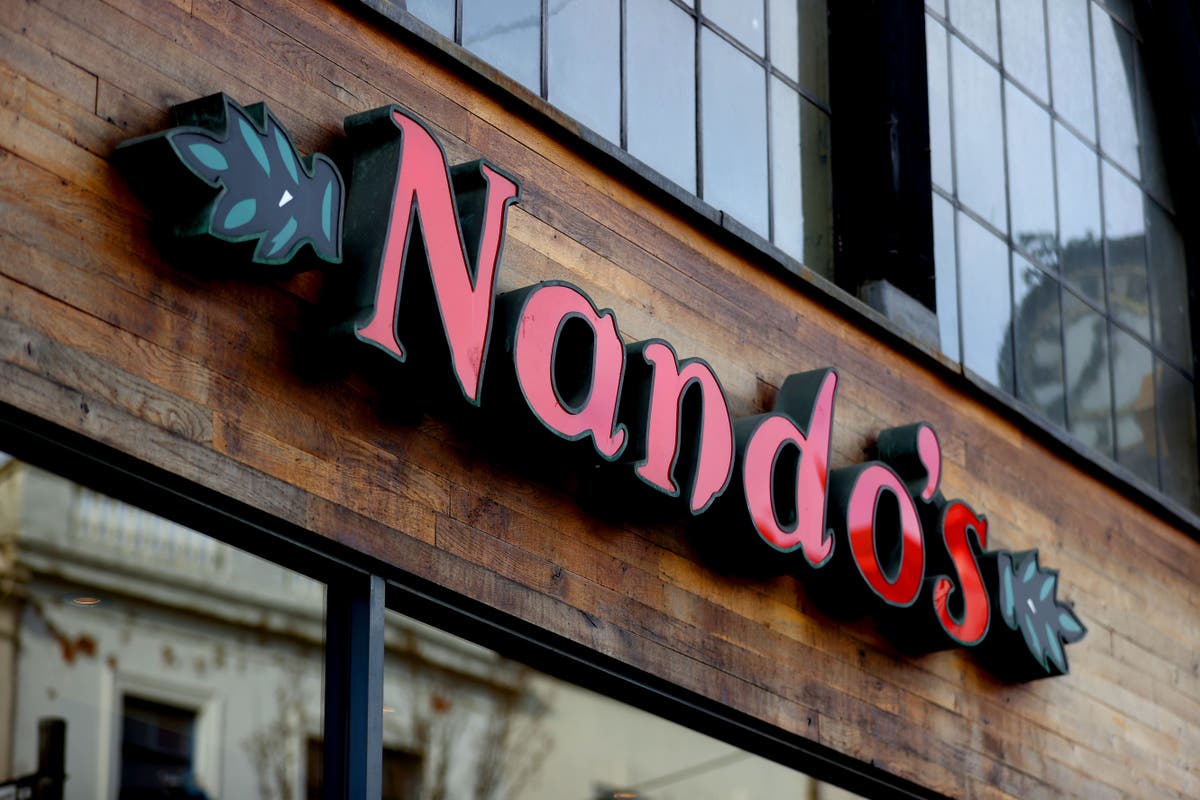 Chicken restaurant chain Nando’s has slashed its losses by more than half amid a “bounceback” in customer demand over the past year.

However, it said its return to profit was slowed down by wage inflation, higher goods costs and disruption across the firm’s supply chain.

Chief executive Rob Papps said the company expects 2023 to be “another volatile year” as the economic backdrop continues to weigh on consumers.

It came as the chain, which has 898 restaurant sites, unveiled its annual accounts for the past year across its key global markets, excluding South Africa.

It said it returned to “near pre-pandemic” levels despite continued closures through the year driven by staff isolation or product shortages.

As a result, the company heavily cut its losses but remained in the red as rocketing costs weighed on the restaurant sector.

The loss was primarily driven by interest expenses of over £98 million for the year, causing pre-tax losses to swell from an operating loss of £1.2 million.

The accounts also highlighted that the hospitality company held more than £1 billion in loans and borrowings at the end of the financial year.

Mr Papps said: “The 2022 financial year saw a significant bounceback in customer demand following a return to eating out since the peak of the pandemic.

“Nevertheless, ongoing restrictions across many of our markets still impacted our sales performance and we also saw a meaningful increase in business costs, including wage price inflation, a rise in the cost of goods, and disruption in the global supply chain, which slowed a return to profitability.

“We expect 2023 to be another volatile year as a result of the macroeconomic environment, but my confidence in the strength of the Nando’s brand is higher than ever, as we continue to invest for the long term by expanding our restaurant footprint and enhancing our digital capabilities.”

Nando’s also said it has been “extremely encouraged” by its performance in the months since the financial year ended.

However, it added that it saw “significantly higher levels of cost inflation” over the first quarter of the year, driven by soaring energy prices following Russia’s invasion of Ukraine.

The company has donated nearly 50,000 meal vouchers and, since 2020, offered more than 150 apprenticeships, on top of placing more than 650 young people into full-time work through charity partnerships and the Kickstarter programme, it said.