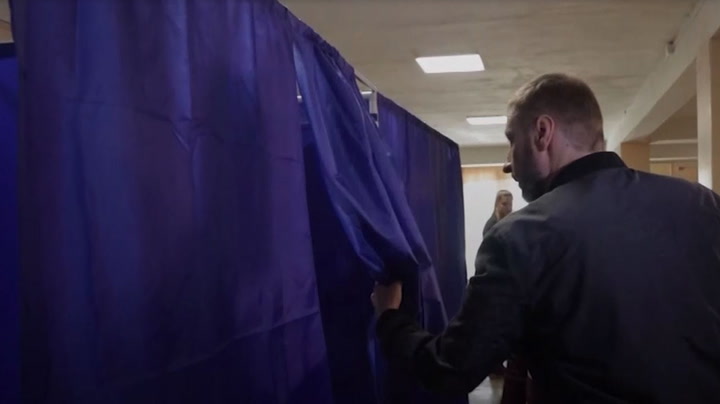 Residents in Moscow-held regions of Ukraine have begun casting their votes in referendums on whether to become part of Russia.

According to Russian-backed officials in the regions, including Donetsk, Luhansk, and Zaporizhzhia, the balloting will continue until next Tuesday, 27 September.

Widely denounced by Ukraine and the West, the referendums are seen as a step toward Russian annexation of the territories.

Foreign Secretary James Cleverly has said the UK will never accept the outcome of what he called the “sham” elections.