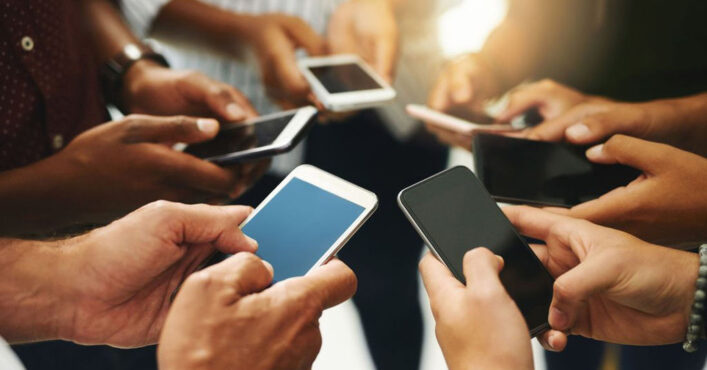 In October, contributions to three popular Ukrainian charitable funds amounted to UAH 1.5B, Opendatabot reported. During the half year of the United24 platform’s operation, more than UAH 6.8B has been deposited into the NBU’s accounts. The latest surge occurred a week after the tragic shelling of a shopping center in Kremenchuk. After the first major bombing of the energy infrastructure from October 10 to 16, the amount of donations per week increased by 36%. The following week’s shelling increased the support of the Armed Forces by 2.8 times. Since the beginning of the war, the Return Alive fund has collected almost UAH 5B. The number of donations and their amount increased significantly after the October shelling, by 1.6 times, in a week. A similar situation occurred from November 14 to 20, with contributions increasing by 2.3 times.