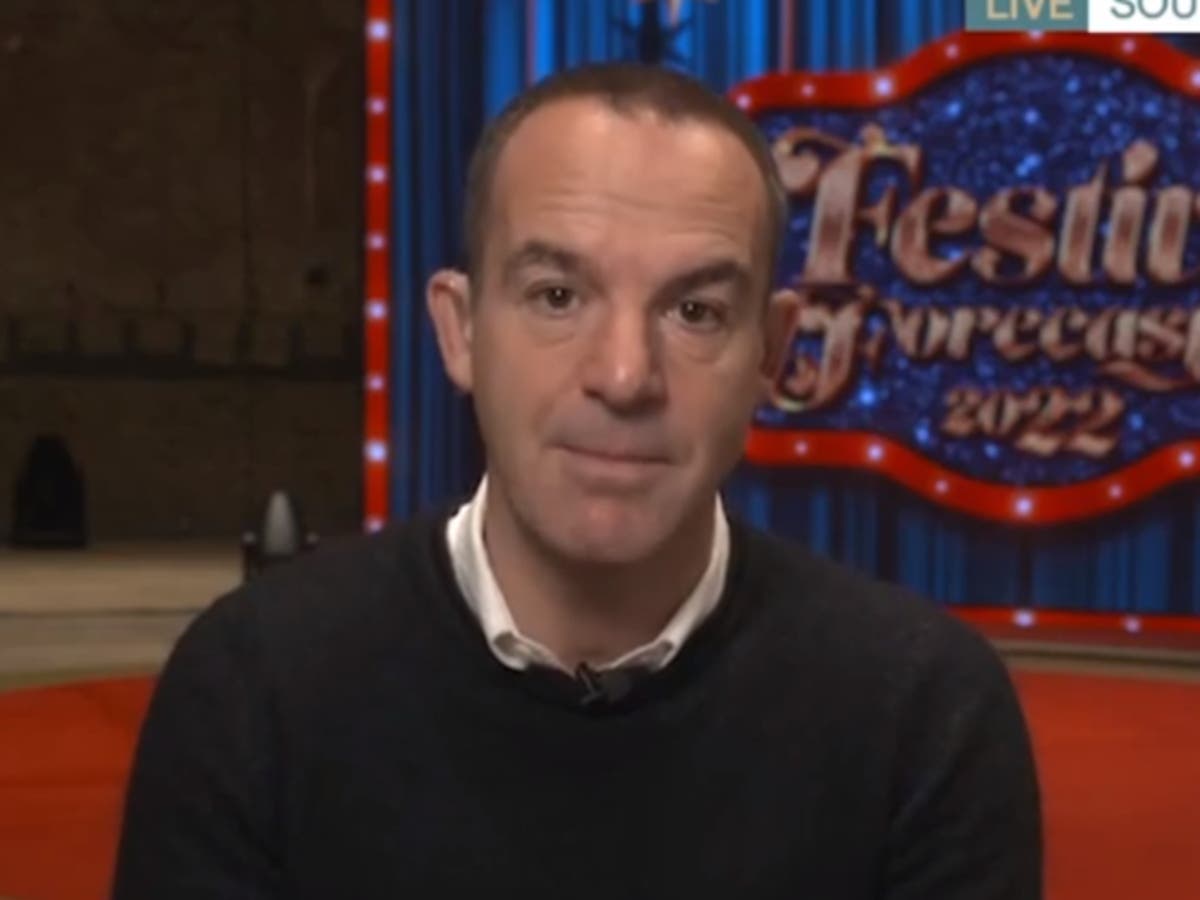 Martin Lewis has advised people to not using their washing machines during certain times to try and avoid the chance of blackouts.

The Money Saving Expert founder has given Britons some tips after the National Grid has warned there could be power outages on “really, really cold” winter days.

This could happen if energy supplies from Europe prove insufficient due to the disruption of the war in Ukraine, the energy grid’s boss said.

Mr Lewis appeared on ITV’s This Morning where he suggested how this could be best avoided.

Have you been affected by this story? Contact [email protected]

The MoneySavingExpert founder delivered what he called a “general energy security message” that should have “been said more by the government” to viewers.

“We are looking at energy difficulties this winter. We hope there will not be any blackouts,” he said.

“But there are emergency scenarios where power cuts – short power cuts – in different regions are possible that have been put forward by National Grid.”

Mr Lewis said the peak time for energy usage was 4pm to 7pm in the evening – which is when the National Grid warned blackouts could happen.

He said Britons should avoid putting their washing machines or drying machines, for example, on during this time where possible in a bid to help each other out.

“If we can avoid using lots of energy betwen 4pm and 7pm and it makes no difference to our lives, then we should all be somewhat conscious of that, whether or not it’s cheaper, because it will collectively help us all,” Mr Lewis added.

The MoneySavingExpert has also been giving his verdicton the chancellor’s Autumn Budget after a host of measures were announced.

He told LBC: “I was relatively relieved that we saw the uplifting of those who are the poorest in society.”

But he added: “Clearly the people who bare the brunt on this, we’re going to have a squeezed middle.”