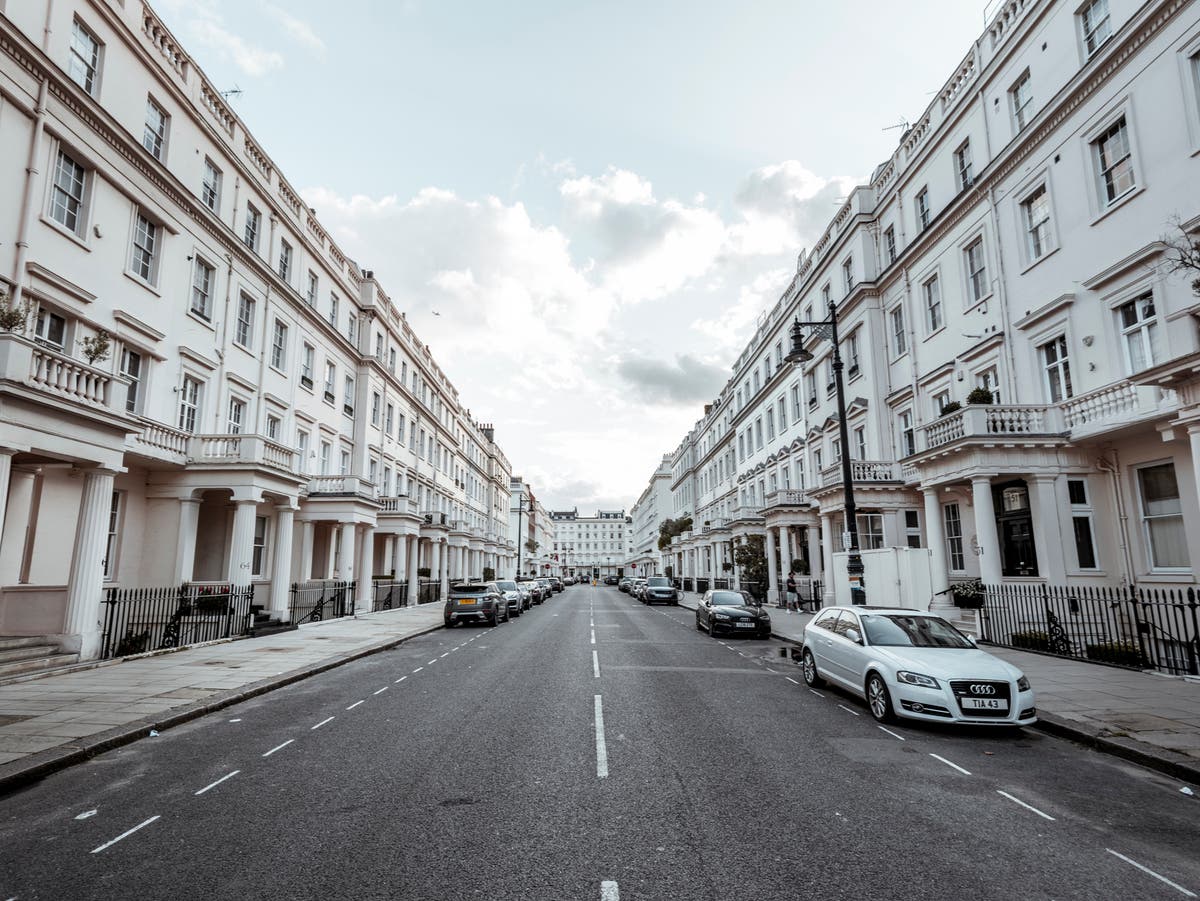 Property on London’s most expensive streets could soon be within reach of modest earners.

Public officials in one of the capital’s richest boroughs are reportedly looking at ways to seize property bought with “dirty money” and turn it into affordable housing.

Labour-run Westminster city council is seeking to counter London’s image as the “European centre for money laundering” by targeting oligarchs who use the ultra-wealthy areas of Belgravia, Knightsbridge and Mayfair “to rinse their money”.

The plan, revealed by The Guardian, would see compulsory purchase orders (CPOs) used to claim properties that the council assesses are not being used for their stated purposes.

The council is mapping properties owned overseas against council tax data to determine whether their stated purposes are being met.

The council will encounter difficulties in widely deploying CPOs, a legal mechanism which allows authorities to claim land without the owner’s consent, due to a lack of transparency over property ownership and a shortage of checks on the registration of companies.

Russians accused of corruption or of links to the Kremlin have bought property worth nearly £430m in Westminster since 2016 – more than in any other UK area – according to researchers at Transparency International UK (TIUK). The London total is £1.1bn.

Adam Hug has been leader of Westminster council since April when Labour defeated the Tories for the first time in nearly six decades. He told The Guardian: “Westminster’s dirty secret has been known for many years, but those in power looked the other way for too long as money of questionable origin flooded into London and investors took advantage of our relatively lax laws.

“It took the war in Ukraine to refocus attention on oligarch investments and what London has become in terms of a European laundromat for dirty money.”

He said the problem went further than “[Vladimir] Putin and his henchmen”, and that it damages London’s reputation by supporting authoritarianism abroad. Mr Hug added that it “drains the vitality of areas with empty or underused homes”.

London mayor Sadiq Khan earlier this year called for the seizure of property owned by Russians with links to Vladimir Putin’s regime.

Britain has frozen the assets of hundreds of Putin allies as part of its sanctions regime in opposition to the Russian invasion of Ukraine but campaigners say UK law does not allow for seizure in most cases.