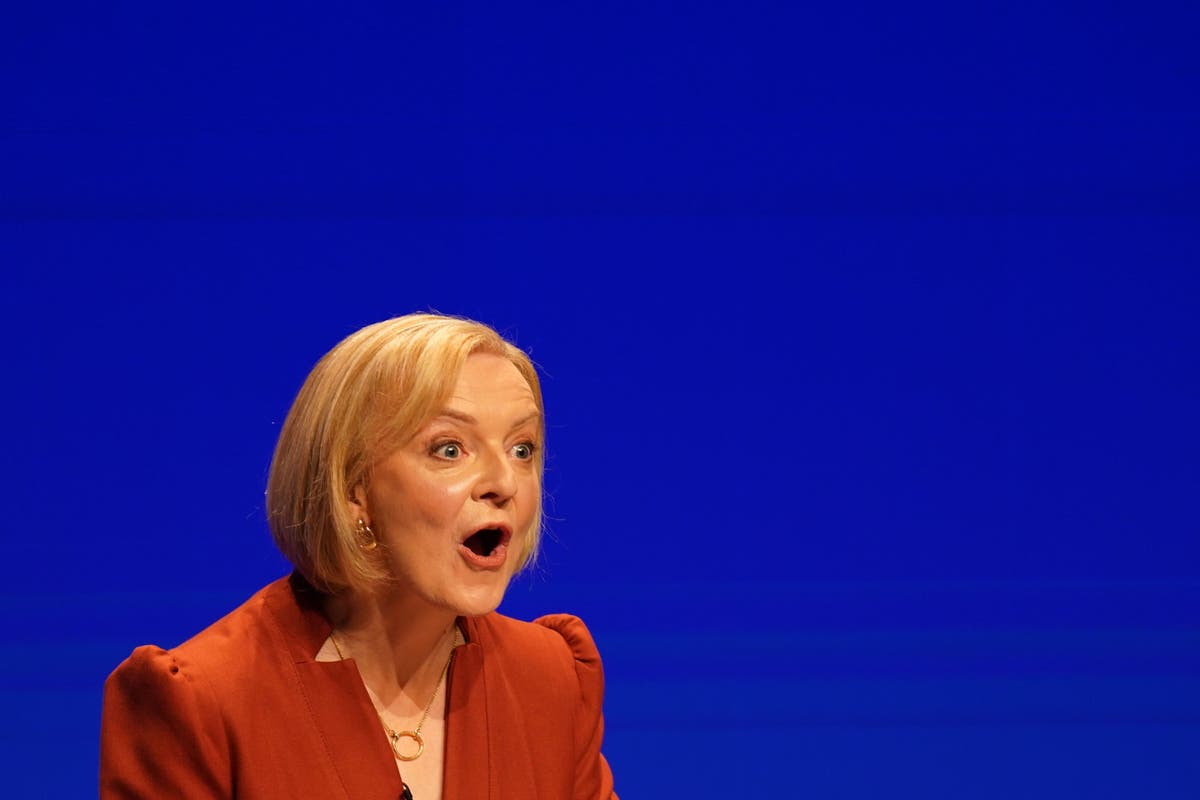 Liz Truss will call for unity from European leaders to “address the fundamental causes” of the continent’s energy and migration challenges as she attempts to move beyond splits within her party.

The prime minister will attend a summit of European leaders in Prague today, with French president Emmanuel Macron among those she is expected to meet.

Ms Truss travels to the Czech Republic for the meeting of the European Political Community after a difficult Conservative conference dominated by internal division and backbench opposition to some of her key policies.

She blamed the UK’s economic woes on a supposed “anti-growth coalition” of opposition parties, trade unions, think tanks, environmentalists and opponents of Brexit in her first Tory conference speech as leader.

The speech drew the ire of campaigners and some in her own party.

Countryside campaigners the CPRE said the prime minister’s “disingenuous and misleading” broadside presented a “false choice between the economy and the environment”, while Tory former cabinet minister Stephen Dorrell branded her comments “Orwellian”.