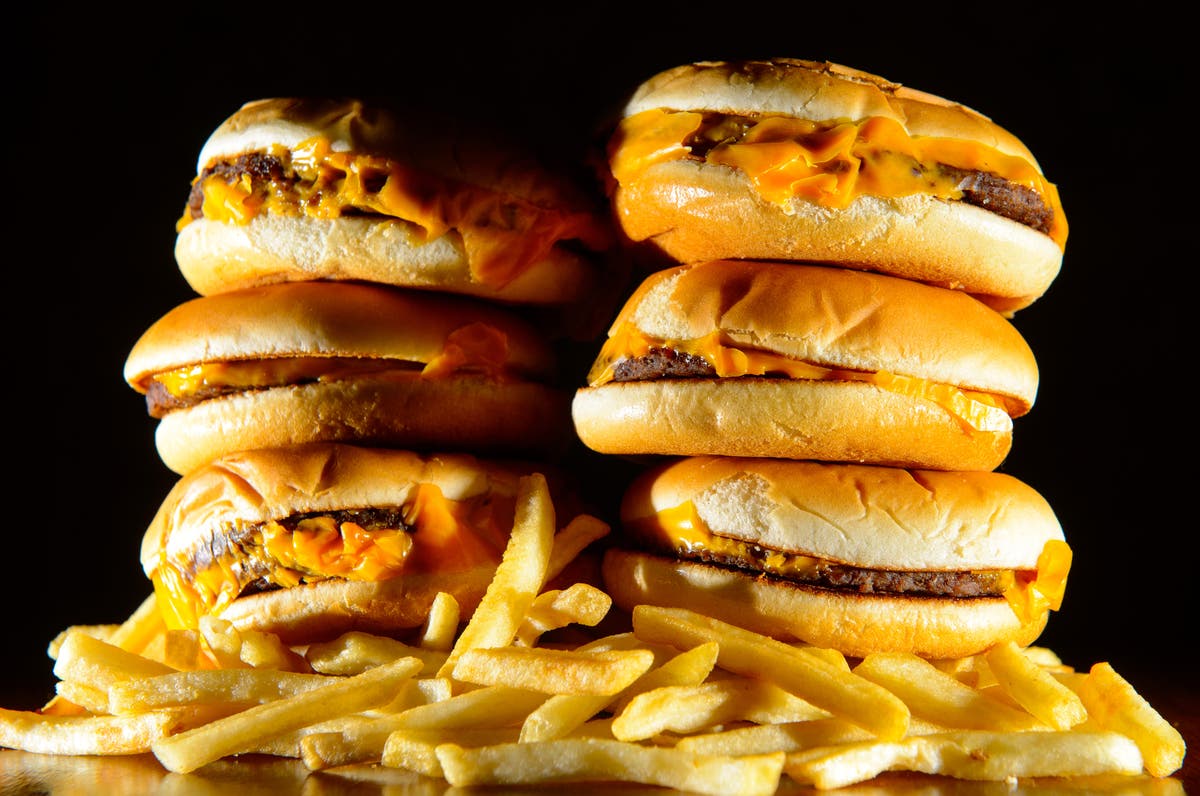 Liz Truss could scrap the government’s anti-obesity strategy as part of her drive to slash regulations and so-called “red tape”.

The prime minister has ordered a review of the plan to tackle junk food – prompting an outcry from health campaigners who described the approach as “reckless”.

The move is expected to prompt a backlash from some Tory MPs and would mark a key break from some of the priorities under Boris Johnson’s government.

The Guardian newspaper reported that the review could lead to the government dropping a planned ban on sugary products being displayed at checkouts, as well as “buy-one-get-one-free” deals in shops.

The newspapers also cited sources suggesting that new restrictions on the advertising of unhealthy products before the watershed on TV could be dropped.

The move has raised eyebrows because Ms Truss has long had links to free-market think tanks that have lobbied against the legislation.

During the race to become Tory leader, she signalled that some of the Government’s anti-obesity policies could be in her sights as she campaigned to win the votes of Conservative members.

Sources told the Guardian that the review was focused on being “deregulatory”, and that the Government would likely scrap some of Mr Johnson’s anti-obesity policies.

He had been set to ban multi-buy promotions on foods that are high in fat, sugar or salt by the end of October.

But the measure was pushed back to October next year, with additional delays to a ban on TV adverts for unhealthy food before the 9pm watershed.

Katharine Jenner, director of the Obesity Health Alliance, which represents 50 health charities and medical organisations, said scrapping plans would be “a kick in the teeth”.

“We are deeply concerned,” she said. “It would be reckless to waste government and business time and money rowing back on these obesity policies, which are evidence-based and already in law.

“These policies are popular with the public, who want it to be easier to make healthier choices.”

China’s Xi visits Kazakhstan ahead of summit with Putin

Retreating Russian troops in Kharkiv accused of torture by Ukrainians