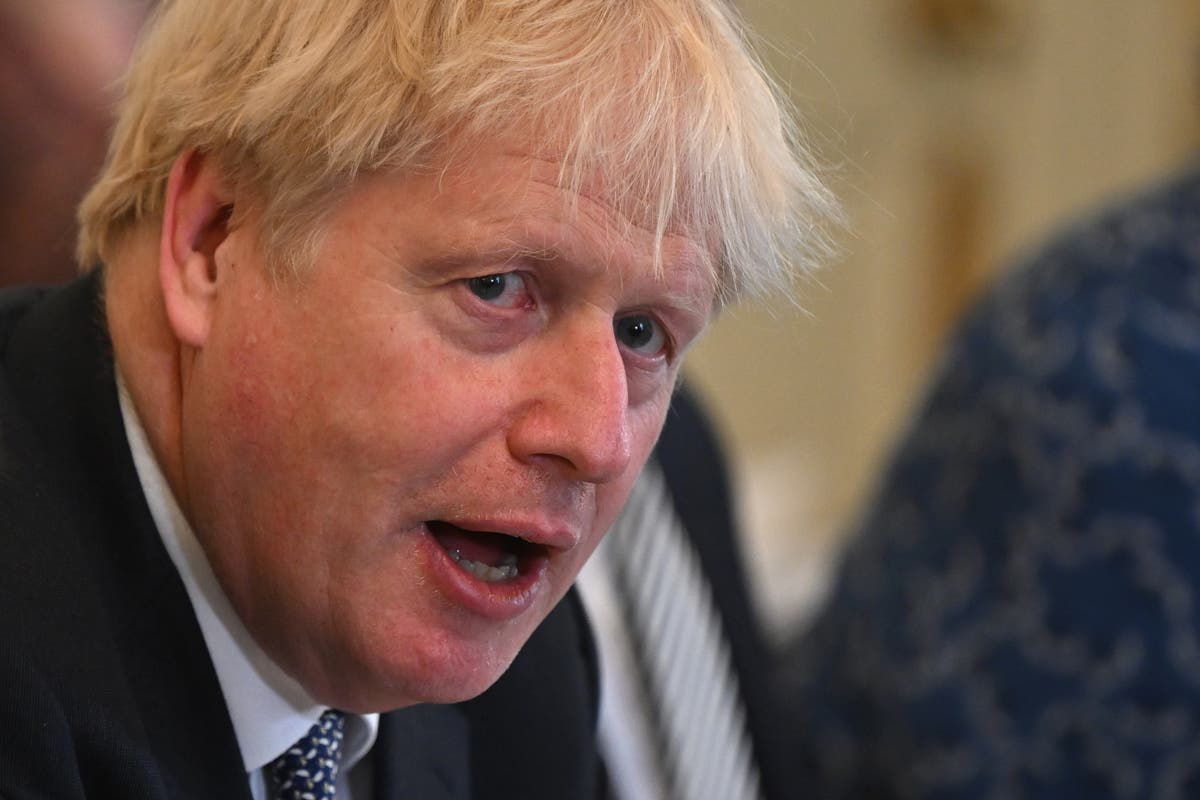 Tory leadership campaign teams are reportedly drawing up dossiers full of compromising allegations against rival candidates and their aides.

With Boris Johnson forced from office by a seemingly endless saga of incidents casting doubt over his personal integrity, one senior Tory MP has warned “scandal now has a currency in the forthcoming leadership elections”.

As a result, at least two rival campaign teams are claimed to have handed the Labour Party digital dossiers packed with allegations against their potential opponents, according to the Sunday Times – with even candidates’ staffers supposedly targeted.

The dossiers are claimed to include allegations about extramarital affairs and the use of tax dodges, illicit drugs and prostitutes, with at least one private investigator reportedly hired to probe some candidates’ financial arrangements.

“There are rumours being widely circulated about candidates getting involved in bondage, domination and sadomasochism, claims of inappropriate relationships and compromising explicit photographs that could be used as kompromat,” a senior Tory Party source told the paper.

“It has even been claimed that one of the contenders requests that staff deliver their government papers to them while they are in the bath.”

There are growing fears this could set the stage for a particularly dirty campaign as contenders seek to tar their rivals.

“Everybody is desperate for this sordid period of our party’s history to end and for us to elect a new leader with bags of integrity who can draw a line under this disastrous episode,” a senior Tory MP told the paper.

“But that does mean that scandal now has a currency in the forthcoming leadership elections, which will likely make this the dirtiest campaign in history.”

While there is currently no public evidence to support such allegations, it is suggested that details of the claims could soon make their way into the public domain given the likely expedited nature of the Tory leadership contest.

The race typically stretches for weeks, but the ruling 1922 Committee of Conservative MPs is expected to announce a shorter schedule, amid concerns about a leadership vacuum while the country grapples with the cost of living crisis and Russia’s war in Ukraine.

“The candidates will only have a matter of days to make their mark,” another Tory MP told the Sunday Times. “The gloves are going to have to come off pretty quickly.”

With former health secretaries Sajid Javid and Jeremy Hunt among a further wave of Tory MPs throwing their hat into the ring on Saturday, The Independent has compiled a list of those who have announced bids so far.