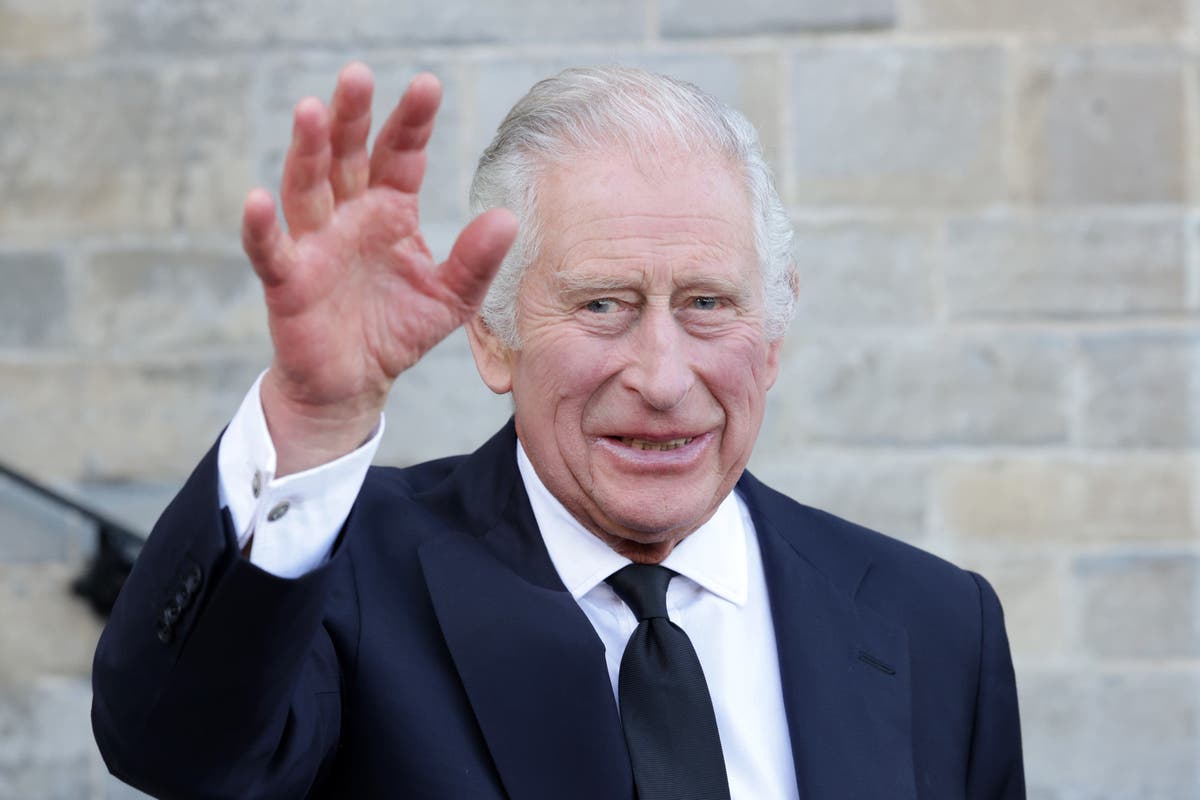 The King is on the long list to be Time’s Person of the Year alongside the Ukrainian president, a host of celebrities and female protesters in Iran.

The accolade goes to the person or group who is judged to have had the greatest influence on 2022 – for better or worse.

The public is being asked to vote on a list of 60 global figures via Time.com but ultimately the winner will be selected by the magazine’s editors.

At the moment, the “Women protesters in Iran” are leading with a positive score of 84% in answer to the question should they be Time’s Person of the Year.

The demonstrations in Iran were inspired by the death of 22-year-old Mahsa Amini after she was detained by the country’s morality police for allegedly violating Iran’s strict dress code for women.

Ukraine’s president Volodymyr Zelensky, who has resolutely rallied his nation during the Russian invasion, has a Yes score of 24%.

The King, who acceded his mother Queen Elizabeth II to the throne in September, has a Yes score of 2%, while Russian president Vladimir Putin, who is waging war on Ukraine, is at 3%, as is former American president Donald Trump and Prime Minister Rishi Sunak.

Singer Taylor Swift currently has a Yes score of 10%, while Beyonce is on 7% and About Damn Time singer Lizzo is 5%.

The US House Select Committee which is investigating the January 6 attack on the US Capitol is on 7%.

Last year’s winner, the billionaire owner of Tesla and now Twitter, Elon Musk has a Yes vote of 5%.

US president Joe Biden and Vice President Kamala Harris won jointly in 2020, while climate activist Greta Thunberg, then just 16, was named the most influential in 2019.

Queen Elizabeth II was Time’s Woman of the Year in 1952 – the year she became monarch.