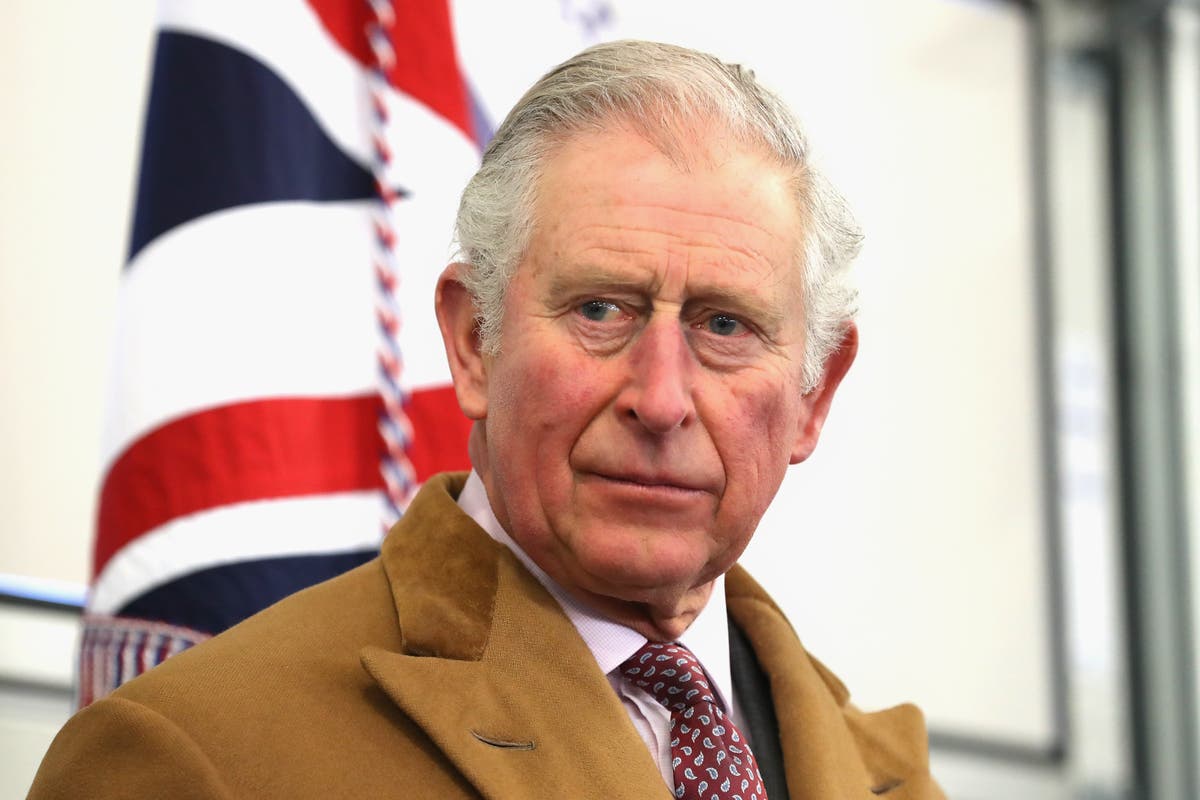 King Charles II is up against Ukrainian President Volodymyr Zelensky and some other major celebrities as Time magazine’s Person of the Year.

On Sunday, the publication announced that voting for Time’s 2022 Person of the Year is officially open, allowing readers to vote for “the person or group who had the greatest influence on 2022 – for better or worse”.

People can vote from a list of more than 60 global figures, before the Person of the Year, who will be featured on the cover of the magazine’s annual issue, is ultimately chosen by Time’s editors and revealed next month.

The King’s mother previously received the title, as the late Queen Elizabeth II was voted Time’s Woman of the Year in 1952, the same year she acceded to the throne.

According to Time.com, Zelensky is currently ahead of King Charles, as 24 per cent of people have voted for Ukraine’s president to receive the honour.

Women protesters in Iran are currently in the lead for the Person of the Year, with 84 per cent of people voting yes for them.

Many musical artists are up for the accolade, with 10 per cent of the people voting yes for Taylor Swift, seven per cent for Beyoncé, five per cent for Lizzo, and four percent for Harry Styles.

The 2021 winner, Elon Musk, is up for Person of the Year again this year, with five per cent of voters saying yes to Twitter’s newest owner.