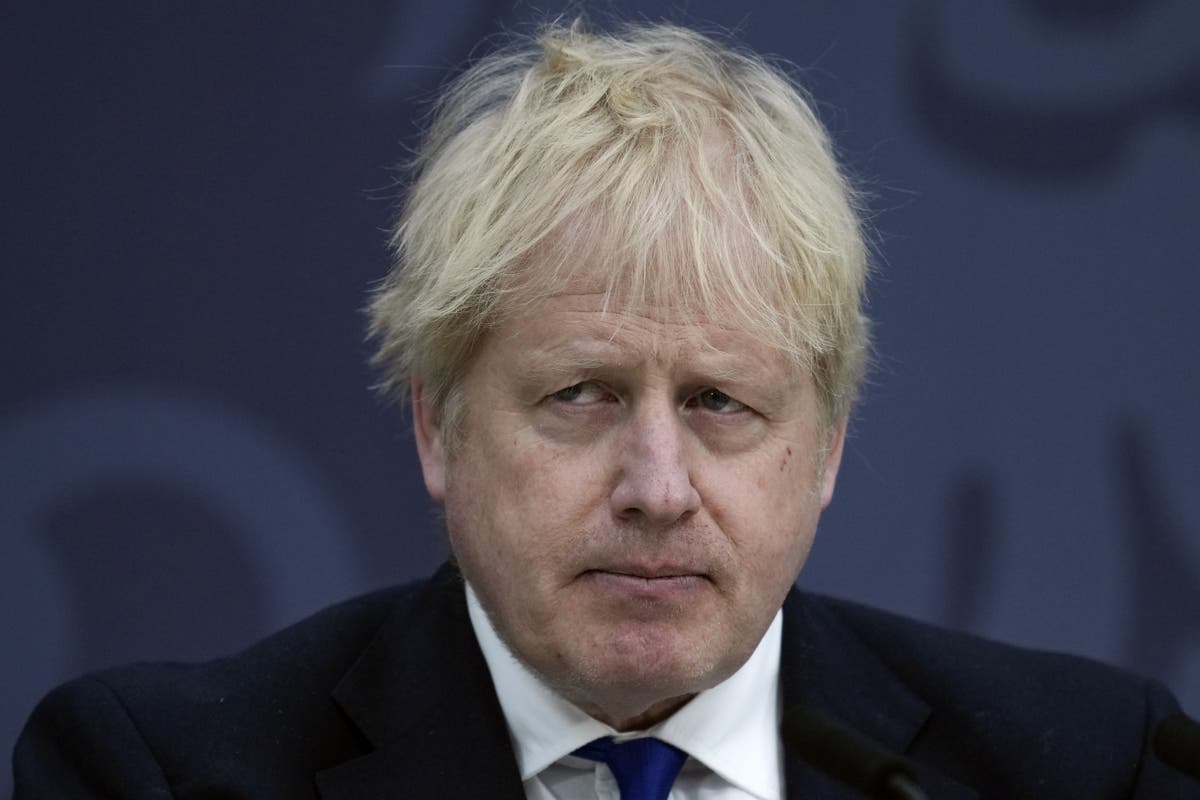 Boris Johnson will face MPs to “set the record straight” after being fined over the partygate scandal as Tory unrest started to build.

The Prime Minister has faced claims he misled Parliament with his denials of Downing Street parties.

MPs will return to Westminster on Tuesday and Mr Johnson promised to set out his position.

He was fined over a birthday party thrown in his honour in the Cabinet Room in June 2020 at a time when indoor socialising was banned.

After facing accusations of hypocrisy for not following the rules and allegations of lying to MPs, Mr Johnson told a press conference in Kent: “You are going to have to wait until I come to Parliament when of course I will set the record straight in any way that I can.”

After initial shows of support from Tory MPs and ministers, dissenting voices are now emerging.

Lord Wolfson quit as a justice minister, saying that he had come to the “inevitable conclusion that there was repeated rule-breaking, and breaches of the criminal law, in Downing Street”.

The peer concluded he had no option but to resign considering “my ministerial and professional obligations to support and uphold the rule of law”.

The Staffordshire Moorlands MP said in a statement to the StokeonTrentLive website: “My constituents know that I have been clear that those that make the rules must not break them, whether intentionally or otherwise. The public are right to expect the highest standards of behaviour from their leaders.”

She said “law breaking in Downing Street is unforgivable” but the war in Ukraine meant there was a need to “act responsibly so as to not make the situation worse”.

“But I do wish to make it clear that if I had been a minister found to have broken the laws that I passed, I would be tendering my resignation now.”

“How can a lawmaker also be a law breaker? This is not a good look,” he told BBC Radio 4’s Today programme.

He suggested that Mr Johnson should trigger a confidence vote himself.

“It’s about the reputation of the party for which all colleagues must defend, and I believe he owes it to the parliamentary party, once the reports have concluded and the local elections have allowed the public view to be factored in, to agree to hold his own vote of confidence if those elections go badly.”