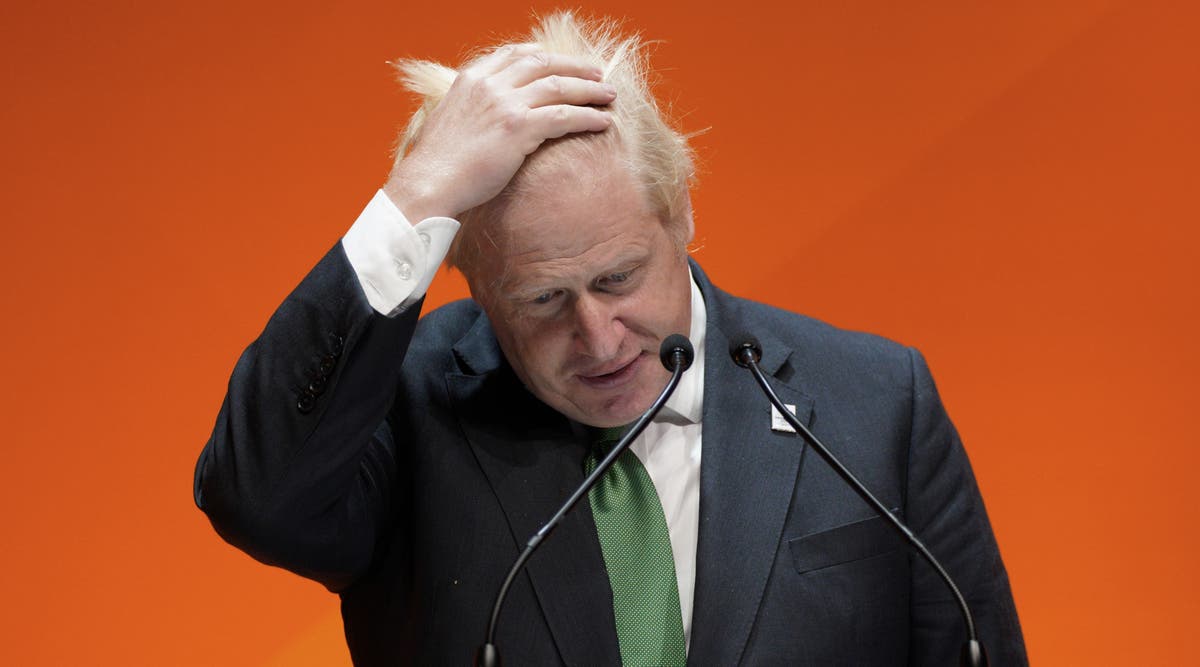 Boris Johnson and the rivals to replace him have been urged to offer emergency help to households facing soaring bills as oil and gas giants posted bumper profits.

The Prime Minister acknowledged the pressures people face with the rising cost of living, but said “periods of difficulty” are “inevitable”.

Consumer champion Martin Lewis said the Prime Minister’s “zombie government” is failing to address the crisis caused by rising energy bills and warned decisions on support cannot be delayed until Mr Johnson’s successor is in office.

Money Saving Expert’s Mr Lewis said households will start receiving notice of increased bills before the Tory leadership concludes, ahead of the energy price cap rising to £3,500 or more in October.

He said Mr Johnson and Tory leadership contenders Liz Truss and Rishi Sunak need to agree a package they can unite around now.

The pledges to cut green levies or remove VAT promised by Ms Truss and Mr Sunak respectively during their leadership bids are “trivial” in the face of bills which are set to be £2,300 a year higher than they were last October, he added.

As global energy prices have soared, fuelled by increased demand as Covid-19 lockdowns receded and with supplies constrained by the war in Ukraine, companies in the industry have seen their profits boosted.

Shell’s adjusted earnings hit nearly 11.5 billion US dollars (£9.5 billion) for the second quarter of the year, compared with the less than 11 billion (£9 billion) that analysts had forecast.

But the profit hike was driven from the company’s nuclear and oil and gas business, rather than British Gas which has struggled because of the high wholesale prices.

The supplier’s profits hit £98 million, down 43% compared with the same period a year ago.

The scale of the problems facing households was underlined by Mr Lewis on BBC Radio 4’s Today programme.

The wholesale price data that informs the energy price cap suggests it will increase 77% on top of the 52% rise in April, taking the typical bill to £3,500 a year, he said.

But he added: “The problem is we have this zombie government at the moment that can’t make any big decisions.”

Major policy announcements have been postponed until the new prime minister takes office, with the Tory leadership contest scheduled to conclude on September 5.

Mr Lewis said the formal announcement of the October price cap will be towards the end of August, triggering companies to inform their customers about an increase in their direct debits.

“People will be panicking, it will be desperate,” he said.

“By September 5 when we have a new prime minister, we will already be absolutely in the mire of this.”

In a message to Mr Sunak, Ms Truss and Mr Johnson, he said: “Please, go and sit in a room together, make a collective decision now of what help you can give and make an announcement to forestall the mental health damage that is coming across the country.”

In a speech in Birmingham, Mr Johnson said: “I know that the pressures people are facing on their cost of living and the global inflation problems that we’re seeing, the energy squeeze, the cost of gas, every country around the world is feeling it.

“But my argument to you would be that sometimes you’ve got to go through periods of difficulty and you’ve got to remember that they are just inevitable.”

A Tory MP said he has seen “absolute fear in people’s eyes” on the doorstep in recent months, as he conceded he is uncertain how his own family will pay for rising bills.

Elmet and Rothwell MP Alec Shelbrooke told PoliticsHome: “To be honest, I’m not sure how in my family we’re going to pay if it carries on going up this road.”