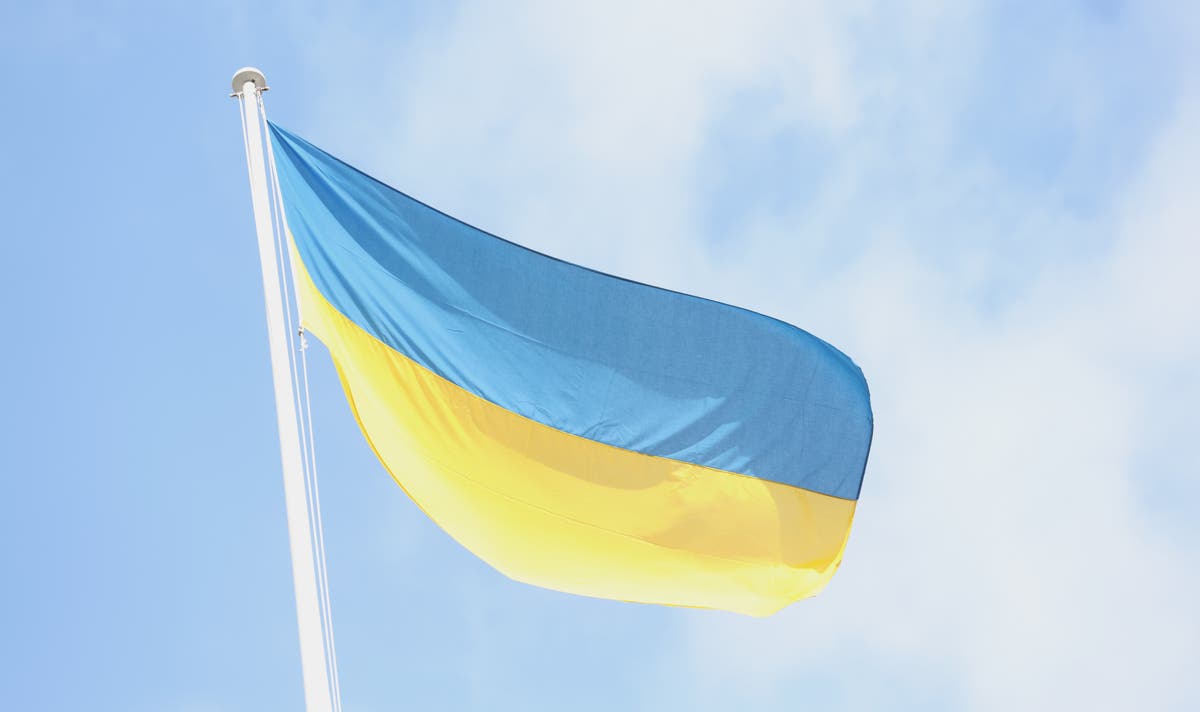 The British Red Cross is calling on the Government to give money to UK residents who have helped support their families after they fled Ukraine in February.

The charity, which has been providing cash assistance, sim cards and signposting to Ukrainian refugees arriving in the UK following Russia’s invasion of the country, said payments should be given to members of the Ukraine Family Scheme in the same way that the Homes for Ukraine supporters receive cash.

The Homes for Ukraine scheme, which sees Britons welcoming refugees into their homes, currently gives guests a £200 welcome payment and hosts £350 a month as a “thank you” payment for supporting the refugees.

Councils also receive £10,500 under the scheme.

However, under the Ukraine Family Scheme, where British-Ukrainian residents support their family who have left the nation since the invasion in February, these payments are not provided.

Currently, the Government says hosts in the Homes for Ukraine scheme can receive the monthly payment of £350 for “up to 12 months, paid in arrears, for as long as you are hosting your guests and provided that the accommodation provided is of a suitable standard”.

Richard Blewitt, executive director of the British Red Cross, said: “We’re encouraging the UK Government to step up its financial support given the scale of the economic crisis here in the UK and the cost-of-living crisis, particularly for the hosts.

“With the Ukraine Family Scheme, which actually doesn’t involve any money from the Government, maybe the Government is going to have to chip in a bit to help those families also who are hosting many Ukrainians.”

The charity has also raised concerns about the arrival of winter for Ukrainians who stayed in the country following the outbreak of the war and remain displaced six months on.

The Disasters Emergency Committee, which raises funds for 13 charities helping Ukrainians overseas including the Red Cross, meanwhile said on Tuesday its online campaign has now reached £380 million since it was first launched.

The money raised goes towards giving medical support, food, water and cash to people inside Ukraine and in neighbouring countries who have been left traumatised by the conflict.

Saleh Saeed, chief executive of the Disasters Emergency Committee, said: “This incredible, generous support has meant that our member charities have been able to help hundreds of thousands of people affected by this complete conflict with vital aid.

“It’s enabled us to mobilise a huge response through the work of our 13 member charities and their local partners inside Ukraine, including through partnerships with the Ukrainian Ministry of Health and by empowering local people and local organisations.”

Mr Saeed added that he believed British people would still continue to donate towards the fund to help Ukrainians get through the winter despite any financial concerns they may have as a result of the cost of living crisis.

“I think what we’ve seen time and time again, during major humanitarian crises overseas, is that the British public has been very, very supportive,” he said.

“We’ve seen in previous financial crises, whether that was in 2008 or elsewhere, that when it comes to humanitarian action, the UK public are very supportive and do recognise that despite our hardships here … people still want to reach into their pockets and give as generously as they can.”

He added that those who are unable to afford to donate money find alternative ways to support the cause, such as organising fundraising events and activities.

“It’s incredible, thank you to everyone that has contributed,” he added.