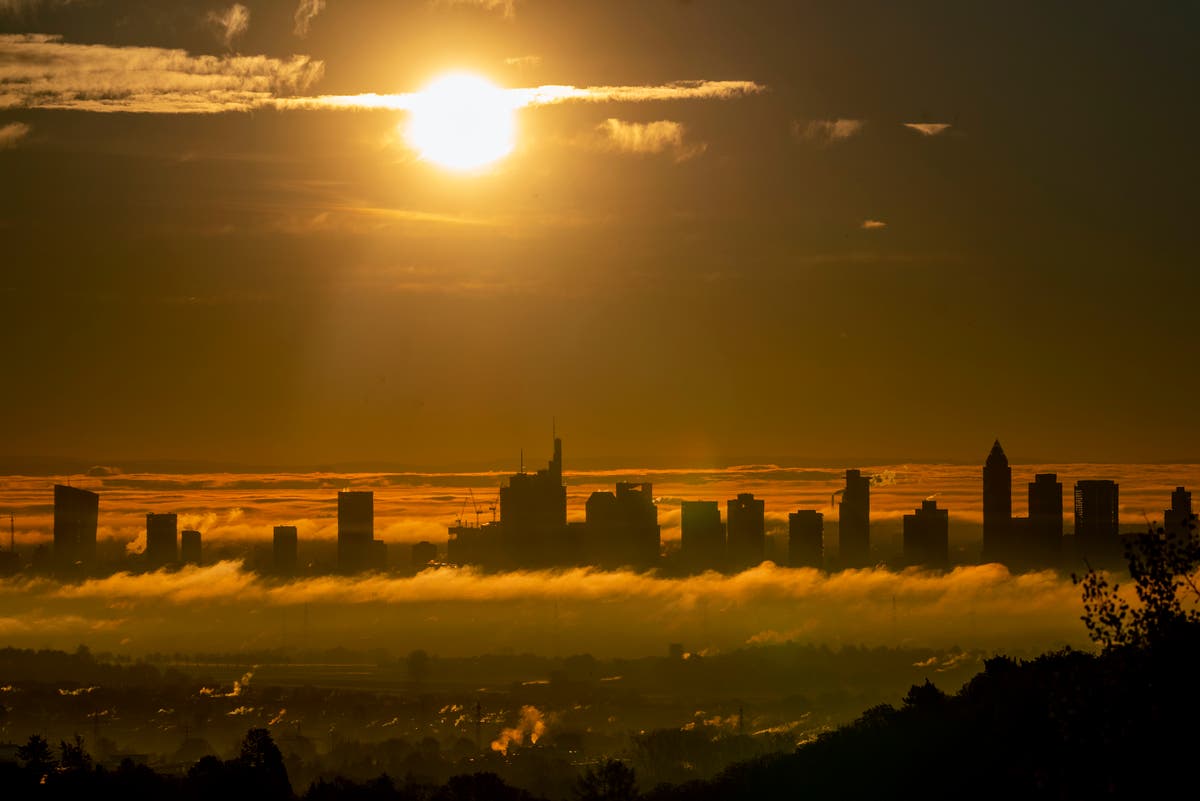 Germany’s economy saw stronger growth in the third quarter than expected as consumer spending picked up following the lifting of pandemic restrictions.

GDP is a widely used measure of the production of goods and services in a country, but critics say it provides only a one-sided account of how an economy is faring. The Paris-based Organization for Economic Cooperation and Development has acknowledged that GDP “falls short of providing a suitable measure of people’s material well-being for which alternative indicators may be more appropriate.”

Gross domestic product is expected to decline in the last months of the year and in the first three months of next year.

The OECD forecasts that global economic growth will be slowed next year due to the fallout from Russia’s war on Ukraine.