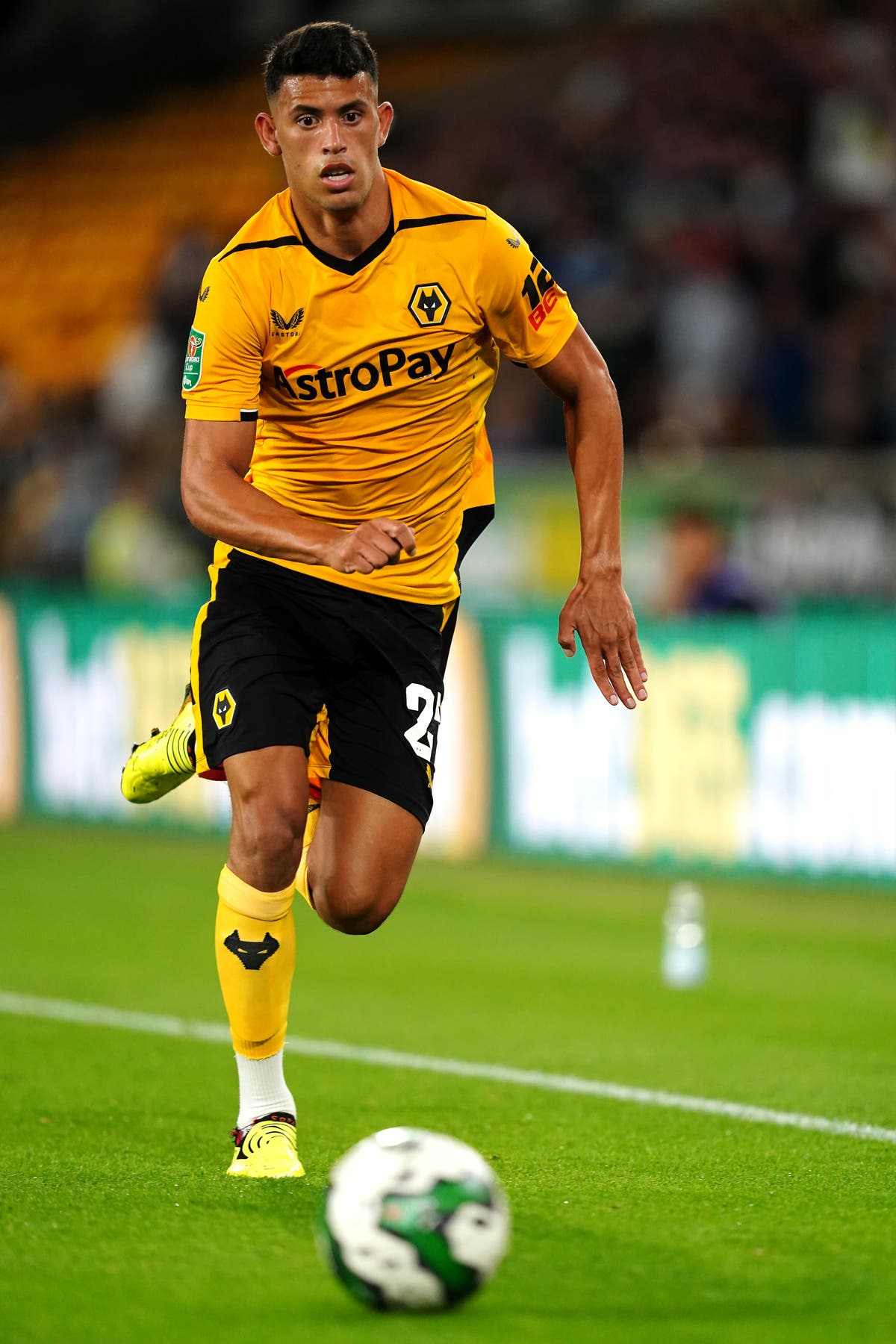 What the papers say

Liverpool are reportedly set to turn their attention to the pursuit of Wolves midfielder Matheus Nunes. The 24-year-old only joined Wolves a few weeks ago, but the Daily Mirror, citing Portuguese outlet UOL, says Liverpool bosses have identified Nunes as a potential option if they fail to acquire Jude Bellingham from Borussia Dortmund.

The Liverpool Echo, via Football Insider, reports Everton are among five teams who have been linked with Blackburn striker Ben Brereton Diaz. The Toffees, as well as Spanish clubs Valencia, Villarreal, Celta Vigo and Real Sociedad, are all believed to have an interest in the 23-year-old Chile international.

Former Tottenham defender Danny Rose is nearing an agreement to join Greek side AEK Athens, according to The Sun.

Mykhaylo Mudryk: Shakhtar Donetsk have rejected an offer from Everton for the 21-year-old winger, according to website 90min.

Roberto de Zerbi: Calciomercato says Brighton are continuing talks with the former Shakhtar manager as they look for a successor to Graham Potter.