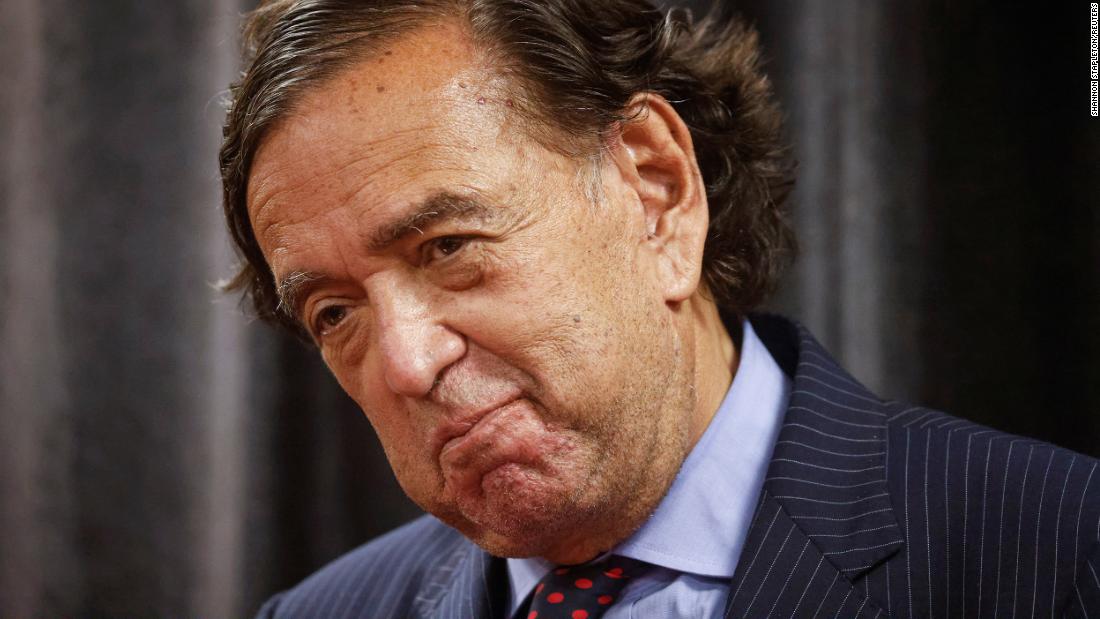 The details around those meetings were not immediately clear. Richardson, the former New Mexico governor and diplomat, and his namesake center privately work on behalf of families of hostages and detainees, and the trip comes as the Biden administration works to free two Americans whom the State Department have classified as wrongfully detained: Brittney Griner and Paul Whelan.

A spokesperson for the Richardson Center told CNN on Tuesday that “at this point we are not able to comment on this.”

CNN has reached out to the State Department, National Security Council and representatives for Griner and Whelan.

Richardson has long worked to free Americans detained abroad, and he played a role in securing Trevor Reed’s release from Russian detention in April.

A source familiar with the situation told CNN in April, following Reed’s release, that members of the Richardson Center had traveled to Moscow in February, in the days immediately before the Russian war in Ukraine began, to meet with Russian leadership. Following that visit, the Richardson Center came away with a clear sense of what the Russians were willing to do and how they were willing to do it, which was presented to the White House.

The Biden administration has repeatedly said that working to secure Griner and Whelan’s release, as well as that of Americans wrongfully detained abroad, is a top priority.

In late July, US Secretary of State Antony Blinken announced that the US had put forward a “substantial proposal” to try to secure the release of Griner and Whelan. Sources told CNN that proposal included a swap for convicted arms dealer Viktor Bout.

“As you all know, the Secretary came and spoke to you all a number of weeks ago, where he was clear that there was a substantial proposal on the table weeks ago to facilitate their release, and our governments have communicated repeatedly and directly on that proposal,” he said.