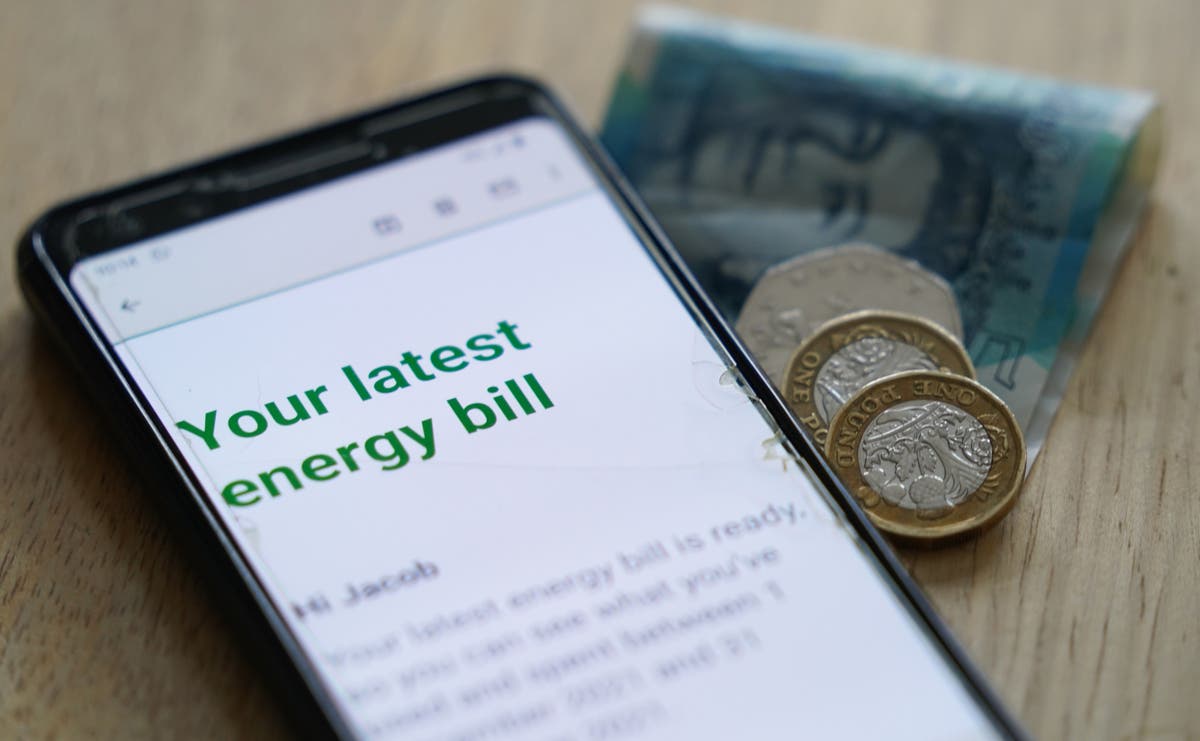 From 1 January the energy price cap will rise to £4,279 per year as Russia’s war in Ukraine continues to drive up the wholesale price of gas and electricity.

But consumers are partly protected against the hike because of the government’s energy price guarantee scheme, which came into effect at the beginning of October.

Ofgem, the energy regulator, reviews the price cap quarterly and will provide another update in March next year.

But what is the energy price cap all about?

The energy price cap is the limit on the maximum amount suppliers can charge a customer for each unit of energy used in England, Scotland and Wales.

It applies if you’re on a default energy tariff, regardless of how you pay your bills and is dependent on usage.

But it is not a limit on overall bills; the more energy a customer uses the more they pay.

In its latest update, Ofgem put the cap on electricity for a customer paying by direct debit at 67p per kWh and 17p per kWh for gas.

But the government scheme means customers will only pay 34p and 10.3 respectively.

It was reported on Thursday that the government is preparing a £25m public information campaign giving tips to people on how they can save on their bills.

According to The Times, measures in the campaign, include:

Jeremy Hunt, the chancellor, hopes that if people follow the advice it could reduce energy use by around 15 per cent.

This would in turn save the average household around £420 per year, with little loss of comfort, and stop Britain from being “blackmailed” by Vladimir Putin, the Russian president.

Those who want more tips on how to save on energy and reduce bills can visit energysavingtrust.org.uk for further information.