Energy bill relief scheme: What energy support is available for businesses and how to claim? 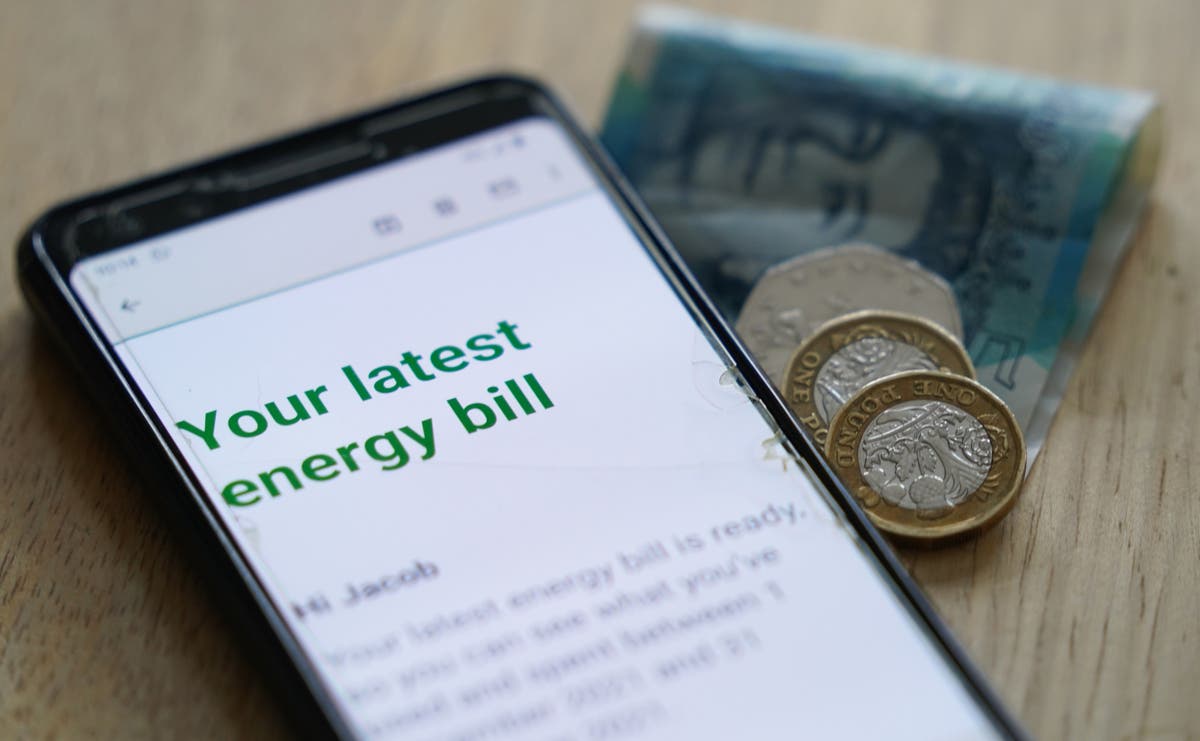 The Government has announced a package of energy support for businesses, schools, charities and other non-domestic gas and electricity users.

It comes after months of soaring prices and will help businesses get through a tough winter.

Here we look at key questions around the package:

– Why do organisations need support on their energy bills?

The cost of gas and electricity has soared in the last year for several reasons, including Vladimir Putin’s invasion of Ukraine, which cut gas supplies to Europe.

It has put households under pressure, but businesses, charities, schools and others are also having to pay record amounts for their energy.

Without some kind of Government support, experts worry that tens of thousands of companies might be pushed into collapse because of the massive bills. This would in turn spark mass job losses.

– What support is available for non-domestic users?

The support that a company, charity or other organisation will get depends on what kind of energy deal it has already.

Most households use energy in similar ways – gas to heat their homes and cook, and electricity to run lights, TVs, laptops and phones, among other things – but businesses use energy differently. They can range from glass or steel makers who need huge amounts of gas to run their furnaces, to small shops which have big fridges and freezers.

So there are many different types of energy tariffs to cater for businesses.

In general the support will try to cap the wholesale price of energy at £211 per megawatt hour (MWh) for electricity and £75 per MWh for gas.

This will fluctuate for some companies if wholesale prices soar further than expected.

– How long will the support last?

Six months in the first place – but the Government said there might be some kind of support available later for those businesses and organisations most at need.

– What will replace it?

This remains to be seen. The Government said it would review the policy after three months to see how it could be replaced.

Business leaders said it is vital that there is no cliff-edge in March when the support is due to end.

The Government said its review will “focus in particular on identifying the most vulnerable non-domestic customers and how the Government will continue assisting them with energy costs”.

– How much will it cost the Government?

We do not know yet. The Chancellor is expected to announce some detail on Friday in his mini-budget.

The cost is likely to run into the tens, if not hundreds, of billions of pounds.

It will also depend on what happens on wholesale energy markets. If gas prices fall then the plan could get much cheaper, but it could also rise if prices increase.

– What was known before Wednesday?

The Government had not previously revealed much about the support it planned to give to businesses. It had merely said they would get support equivalent to the cap households can enjoy for the next two years.

The Government had also previously revealed that the business support would only run for six months.

Will this be enough to help businesses through the crisis?

Business groups welcomed the support, and appeared to think it will help their members.

However they are worried about the length of the support. More will probably be needed after the initial period ends, they said.

Businesses are still likely to be under pressure this winter – even with the cap bills will be high, while wages are rising and materials are becoming more expensive.

“It will allow many firms that were facing closure, or having to lay off staff or reduce output, to keep going through the winter,” said Shevaun Haviland, direct general of the British Chambers of Commerce.

– What else do businesses want?

Ms Haviland said that while the support is welcome, it must get through to businesses on time, and there is also more that can be done.

“There are a range of other challenges that must be addressed including labour shortages, supply chain disruption and rising raw material costs,” she said.

“To truly revitalise our economy for the difficult months ahead then there must be a clear long-term plan that gives business the confidence to grow.”

Trade body UKHospitality called for a reduction in VAT and relief on business rates for members.