Electric cars: Are they cheaper to run than petrol and diesel models? 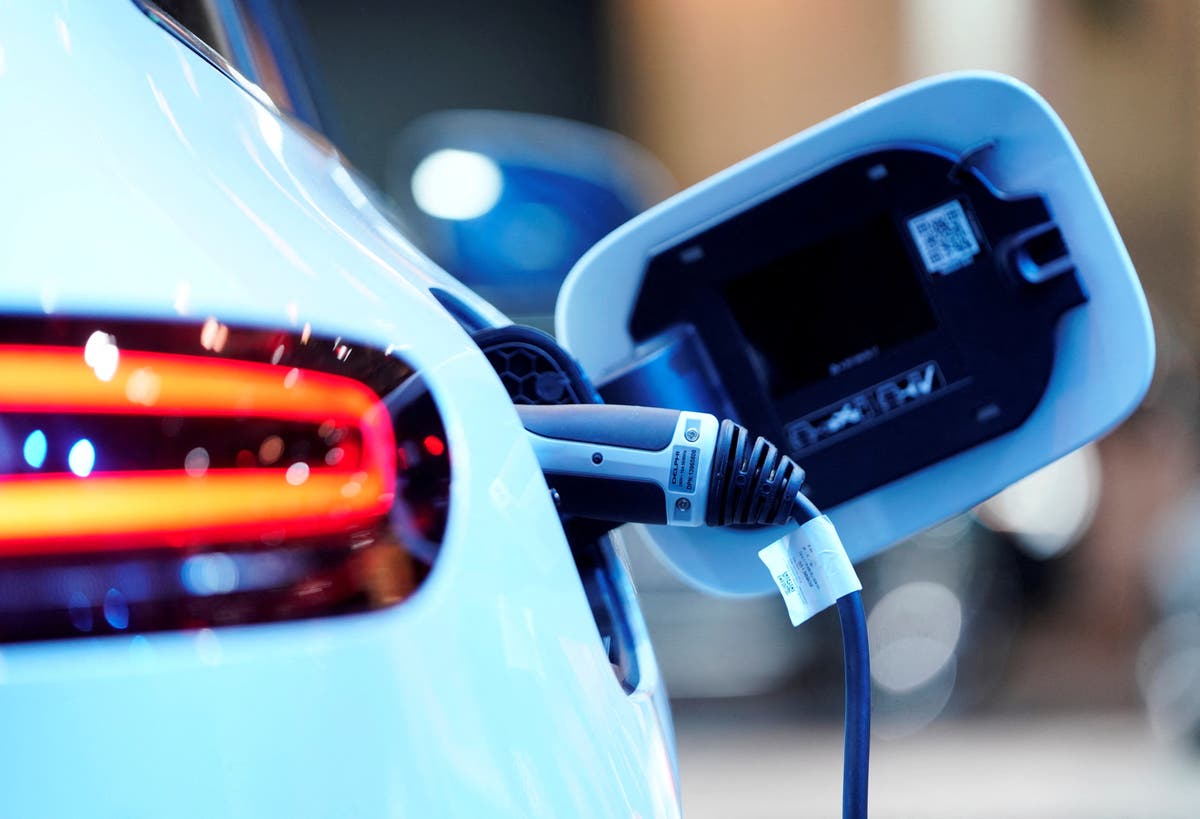 Sales of electric vehicles (EVs) doubled in 2021 and remained strong in the first quarter of 2022, according to the International Energy Agency (IEA)’s latest Global Electric Vehicle Outlook report.

Despite the coronavirus pandemic and associated supply chain snarl-ups across the globe, more and more drivers were able to respond to the need to address the climate emergency and rein in carbon emissions by backing sustainable motoring and switching to a fully electric or plug-in hybrid model.

Last year, 6.6m EVs were sold worldwide, with more bought globally every week (130,000) than in the whole of 2012, a trend that continued into the first three months of this year when another 2m were purchased.

Together, they consumed an estimated 30 terawatt-hours of electricity per year, “the equivalent of all the electricity generated in Ireland,” according to the IEA.

Other major markets like India and Brazil were more disappointing, with EVs making up less than one per cent of total auto sales, but overall the picture was bright.

While national charging networks are still a relatively new phenomenon, UK prime minister Boris Johnson has pledged to lead an “electric vehicle revolution” to prepare the country for the phasing out of petrol and diesel sales in 2030, a major commitment to cutting emissions and realising a net-zero economy.

Speaking in March, he pledged to help businesses roll out 300,000 public EV charging points by 2030, the equivalent of almost five times the number of fuel pumps on our roads at present, at a cost of £500m.

Mr Johnson said clean transport was not just about the environment and would also serve to reduce dependence on foreign energy supplies, an increasing concern since the outbreak of Russia’s brutal war in Ukraine earlier this year.

That conflict has played a role in driving up prices on petrol station forecourts this spring and lent further urgency to the argument that the world must break its fossil fuel dependence, especially with a ready-made alternative on the market and raring to go.

Motoring groups like the RAC and AA broadly welcomed the PM’s plans to boost Britain’s charging infrastructure but did question whether it would be sufficient in view of the anticipated switchover to EVs en masse by the end of the decade.

Britain’s commitment to green motoring is clearly the right course for the climate but, now that the cost of living crisis is squeezing household finances and domestic energy bills are climbing, are EVs still cheaper to run than conventional petrol or diesel cars?

The short answer is yes because, while the upfront costs of EVs may be marginally steeper – think purchase price or monthly leasing fees and home charger installation – they should work out considerably cheaper over the course of the car’s lifespan.

“Electricity costs much less than petrol or diesel and electric cars require less maintenance than an internal combustion engine. In addition, there are various incentives offered such as government grants or schemes, vehicle excise duty discounts or exemption, and also exemption from fuel duty.”

Perhaps the most notable financial incentives that EVs benefit from are a government grant that discounts up to £1,500 from the cost of every green vehicle, which is automatically included in the dealer’s price, and their exemption from the London Congestion Charge and Ultra-Low Emission Zone tolls, considerable advantages if you are required to drive in the city with any regularity.

The exemption from road tax for purely electric cars on the grounds that they produce no CO2 is also a distinct advantage, although it is possible that such generosity from the Treasury may not last forever, particularly when the eventual goal is for all cars to have minimal environmental impact as standard.

In theory, the maintenance costs of EVs should also be lower given that their motors, batteries and transmission all have fewer moving parts than conventional models, making them cheaper and simpler for mechanics to repair, while their batteries typically come with long, five to eight year warranties, meaning they will be replaced at the manufacturers’ expense should a problem arise.

That said, EVs are typically heavier, meaning their suspension and tyres are likely to be subjected to greater wear.

One area in which eco-vehicles have proven more expensive in recent years has been insurance, due to lingering questions about their reliability, although that is now understood to be changing as any such fears have largely been allayed by their performance on the road.

Another common cause for concern among car owners is depreciation and the extent to which an EV’s resale value might be tied to battery longevity, in which case leasing might be the way to go for those still unconvinced or reluctant to commit.

But perhaps the central question remains whether the savings made by not having to pay for fuel are meaningful once the cost of charging is factored in.

Having a home charging point installed typically costs around £1,000 but the government’s Electric Vehicle Homecharge Scheme will cover up to £350 of that upfront expense.

Once your new car is plugged in, it is vital to ensure that you are on an appropriate tariff with your energy supplier so as not to end up paying extortionate amounts and find yourself effectively being punished for making a commendable ethical choice.

Using public charging points when out and about can be more expensive, depending on what network you are using and where the point in question is situated, be it beside a lamppost, in a car park or at a motorway service station, the former far slower than the latter but perhaps more convenient.

All in all, so long as you do your homework and ensure you have the right vehicle and charging arrangement to meet your specific needs, owning an EV should ultimately yield considerable savings while supporting the planet by reducing your carbon footprint, no small contribution as the world races to address an increasingly urgent crisis of its own making.

‘Please don’t kill me’: Oleksandr Usyk opens up on his real fight in Ukraine before Anthony Joshua rematch

From stocks to crypto, a punishing six months for investors