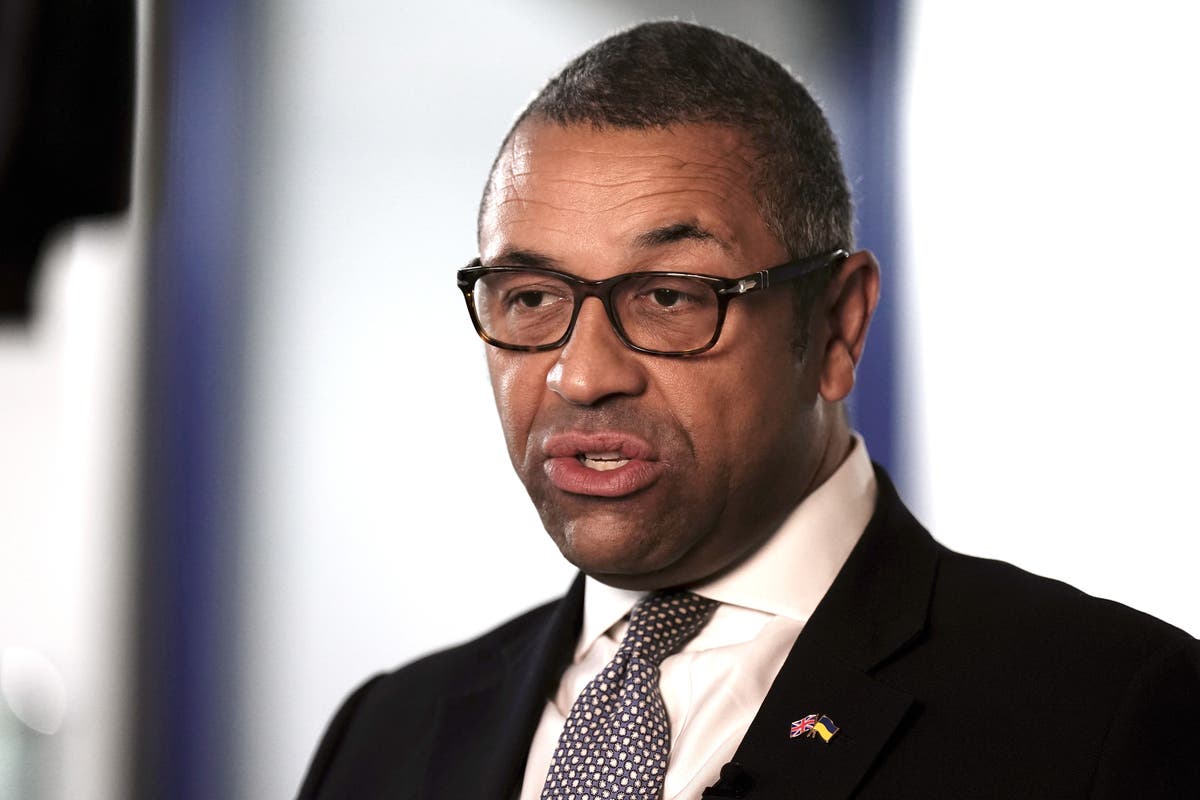 Mr Kuleba said he was “grateful” for Mr Cleverly’s “brave visit” and the UK’s “steadfast support” during the “difficult times” at hand.

“Our shared goal is Ukraine’s victory which will restore security and stability in Europe and beyond,” he tweeted.

Mr Cleverly also shared a photo of his meeting with Mr Zelensky, addressing him directly.